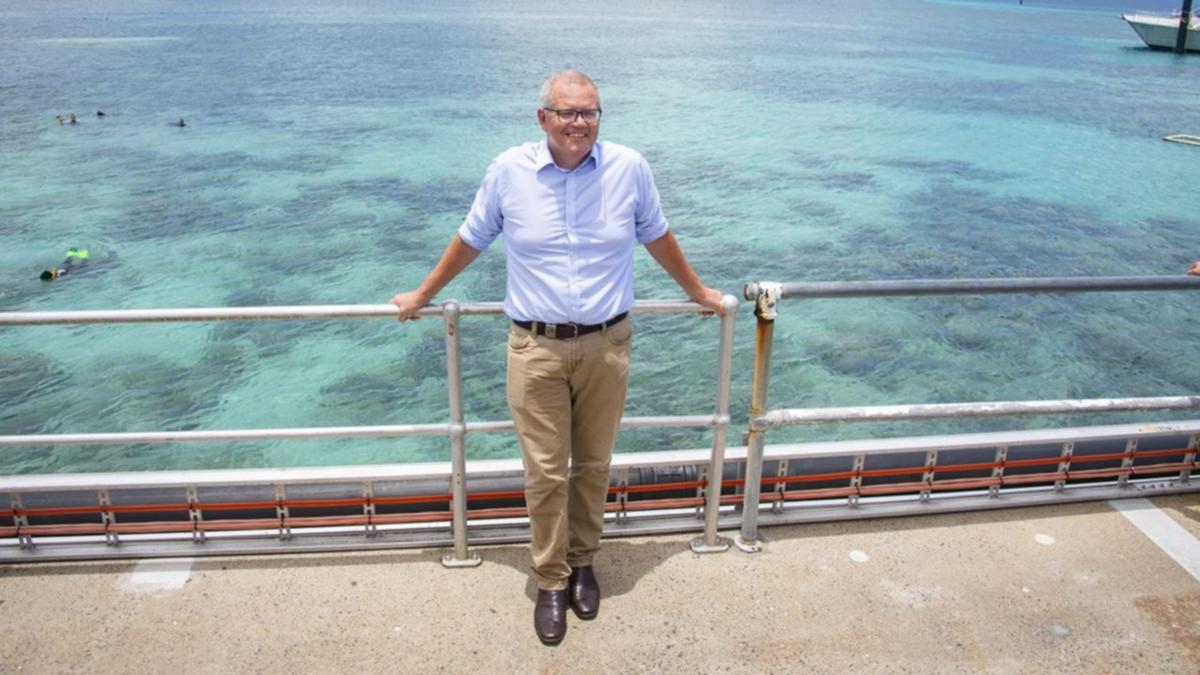 Anthony Albanese will turn his election campaign attention to one of the seven wonders of the natural world.

The Labor leader will on Friday visit Cairns to announce extra funding to help save the Great Barrier Reef, pledging to work with the Queensland government, First Nations communities, businesses and landowners.

“Parents and grandparents are worried their children will not be able to see this incredible natural wonder for themselves,” Mr Albanese said.

“That’s why it’s so important we act on climate change and species protection – to protect the reef and the tens of thousands of jobs that rely on it.”

Labor previously made a $163 million funding pledge for a reef protection program in January. The additional announcement brings the total commitment to $194.5 million over forward estimates.

As part of Labor’s plan, Indigenous ranger organisations will be allocated $100 million by the end of the decade for reef protection and restoration programs.

Labor will work with the state government to scale up gully and wetland restoration as well as expand the crown-of-thorns starfish culling program.

Mr Albanese said seeing the Great Barrier Reef in person was a highlight for many Australians and international tourists.

Scott Morrison visited Cairns in January to commit $1 billion over the next nine years to help manage the reef, after the Commonwealth successfully lobbied UNESCO to delay a decision listing the site as “in danger”.

Day 33 of the campaign will see the prime minister promising to secure modern manufacturing and supply chains in Australia.

It includes $15 million for a monitoring support mechanism to help predict future shocks to the system.

The CSIRO will be funded $4 million to enhance its transport network tool which models domestic supply chains in Australia.

Mr Morrison said COVID-19, international conflict and national disasters demonstrated the importance of a strong supply chain for the success of the economy.

“We make things in Australia and we make them well,” he said.

“Our supply chains are the backbone of our manufacturing industry and that’s why my government will always invest in strengthening them.”

In addition, a $53 million investment will go towards constructing an animal health vaccine research and manufacturing facility.

The funding will establish an Animal Health and Manufacturing Innovation Hub and ensure supply of vital animal health products.