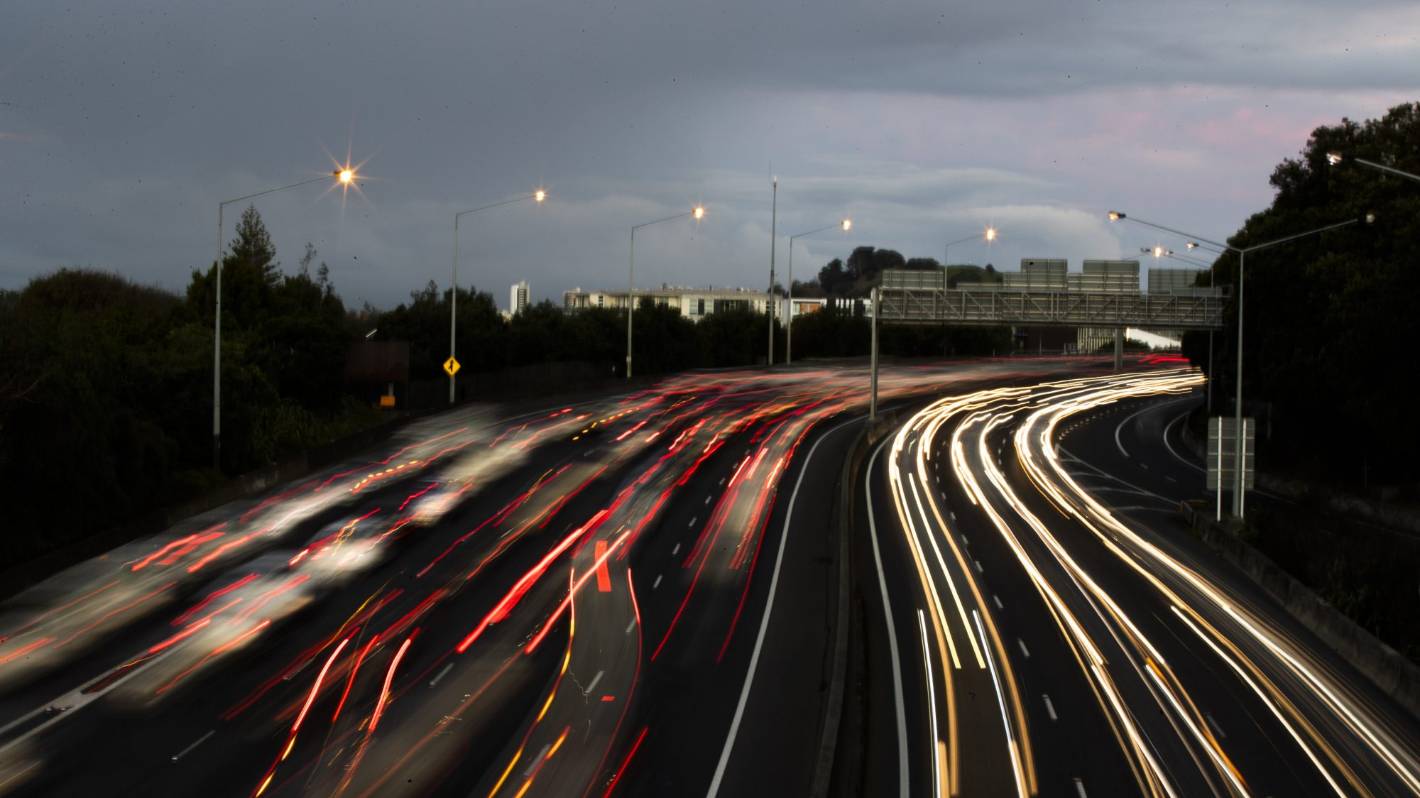 The Government is next week expected to announce plans to introduce congestion charging in Auckland.

But it remains to be seen whether south Aucklanders can be convinced to get out of their cars and onto public transport before it is rolled out.

The Government announcement is expected to be made on Monday as part of the release of its Emissions Reduction Plan. It is expected to help reduce congestion and cut carbon emissions.

However, a report released in late 2020 by Auckland Transport showed the uptake of public transport in south Auckland was low and cars remained the preferred means for people getting to and from work.

“I think people are sceptical about congestion charging,” he said.

“People who understand the issues are supportive of it, but it’s much harder to sell it to the wider public.”

Lowrie said people needed to see it could make a positive difference by reducing congestion and carbon emissions.

“The tricky part is getting to that point,” he said. “It’s one of those things where you actually have to have it in place for people to understand it.”

He said having a staged roll-out of congestion charging over time would give Auckland Transport and the Government time to work out what the pitfalls were and address any issues with the system.

The Government and the council should have the time to improve public transport services before the scheme was rolled out, he said.

“This also means we have time to communicate changes with local communities while giving adequate time to phase out the regional fuel tax.”

He said getting the message across to those who would be affected by congestion charging was key.

“The communication must be led by people who know and understand local communities for this to be effective.”

Veronica Henare is the general manager of whānau services for the Manukau Urban Māori Authority (MUMA), which includes budget advisory and support services.

She said expecting people in south Auckland to give up their cars for public transport wasn’t realistic.

“Our people don’t use public transport for a myriad of reasons, but mainly because it’s just not convenient,” she said.

Minister of Transport Michael Wood was approached for this story, but said he couldn’t comment until the Government’s Emissions Reduction Plan was released next week.