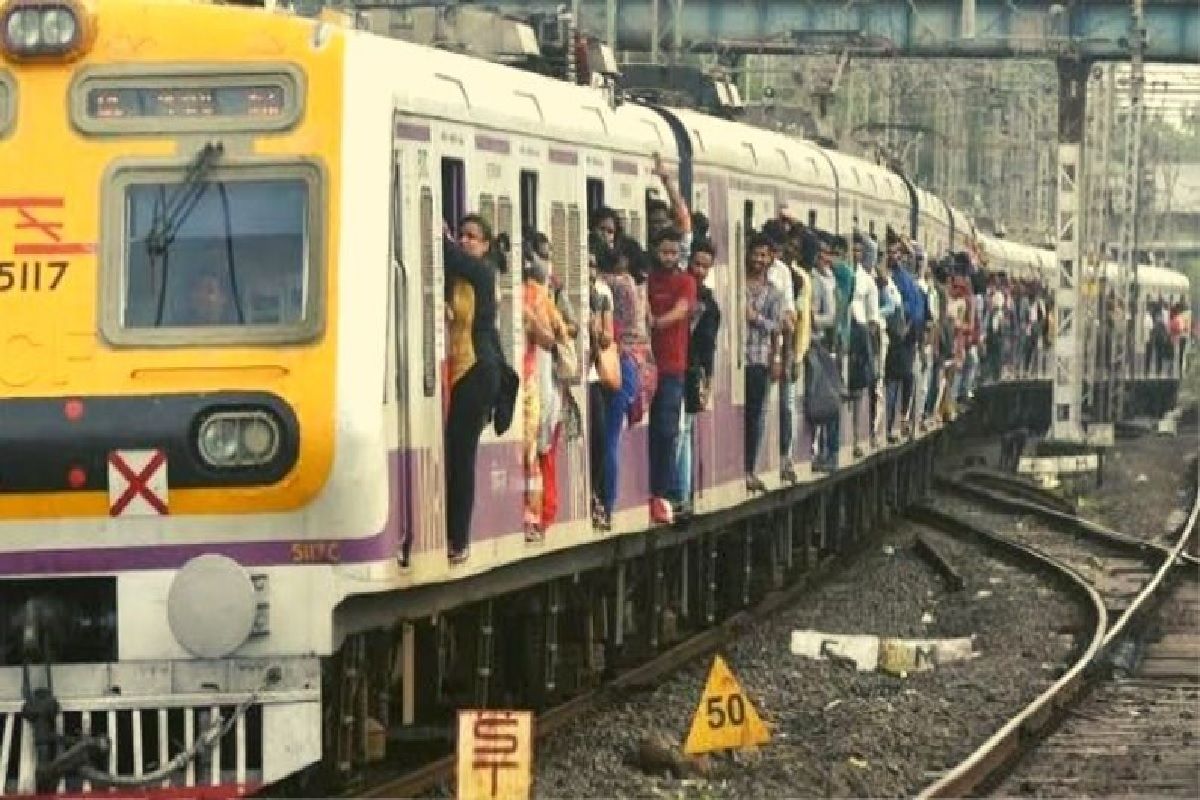 Mumbai Local Train Latest News Today: In an effort to give comfortable journey to passengers, Western Railway, which operates Mumbai local train services, has planned to allow passengers with non-AC first- or second-class tickets or seasonal passes to travel in the AC trains and pay the difference in fare during the journey. The decision by the Western Railways has been taken as these trains have failed to attract as many passengers as was expected this time.Also Read – IRCTC Latest News: Indian Railways Suspends, Diverts These Ghaziabad-bound Trains From Nov 24 | Details Here

Speaking to Indian Express, Alok Kansal, General Manager of WR, said the decision was taken to ensure that more passengers can enjoy the experience of travelling in AC trains. He also stated that the implementation of this experiment will start in about a month and passengers will soon be provided with detailed information about it. Also Read – IRCTC Latest News: Indian Railways Slashes Ticket Fare, Drops ‘Special’ Tag From 32 Trains | Check List Here

As per reports, the Railway Board and the Union Railway Ministry are also planning to rationalize the ticket fare structure of AC local trains. Currently, a ticket in an AC train, that runs between Churchgate and Virar, costs between Rs 65 and Rs 220. Also Read – Inside Indian Railways’ First Japanese-Style Pod Hotel in Mumbai | See Stunning Pics

Kansal said that the department is also planning to increase the number of trips of the AC trains in a day.

It must be noted that the Western Railway has four air-conditioned rakes, of which only two trains are in operation at present. The Mumbai Local Trains make 12 rounds in a day.

In response to the decision of the Western Railways, Rajesh Ghanghav of passengers’ association told Indian Express that the decision of allowing passengers to travel in AC trains after paying the difference in fare will bring relief to them.