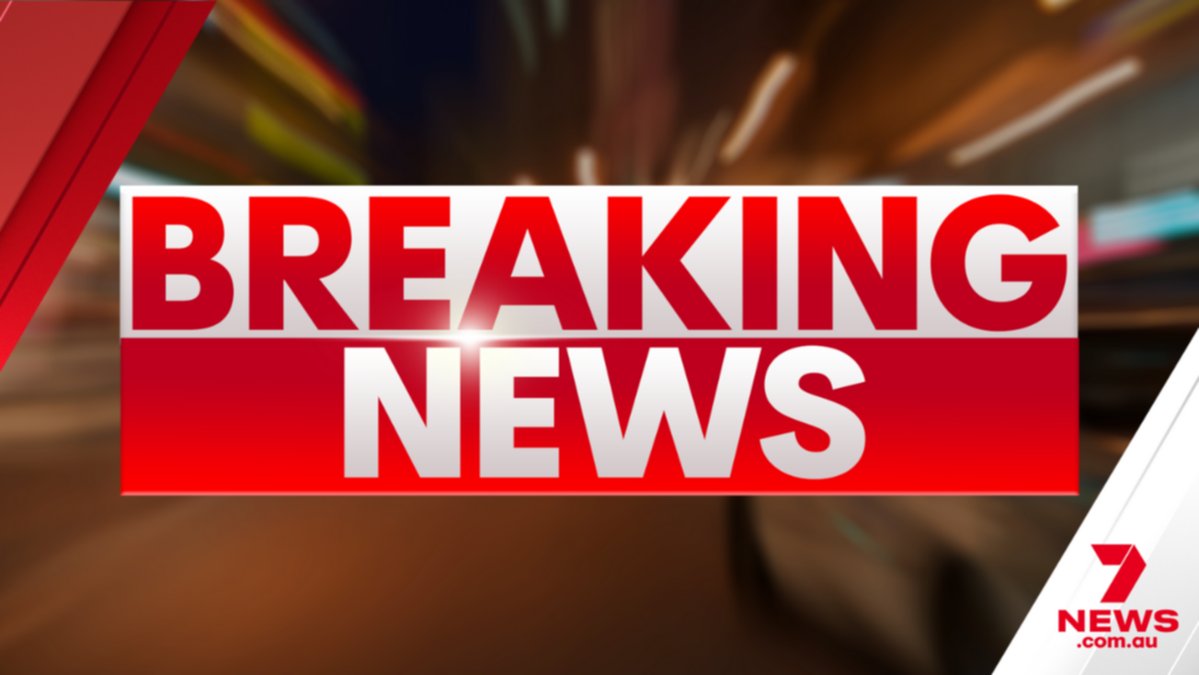 More industries and workers have been added to the list of COVID-19 close contacts exempt from quarantine requirements, Prime Minister Scott Morrison has announced.

To further ease the pressure on supply chains, the relaxing of restrictions for close contacts – which allows workers to return to work after being a close contact of a positive COVID case, if they return a negative RAT – will extend to other industries.

Industries include the transport, freight and logistic sectors including those at service stations, all health, welfare, care and support, emergency services including law enforcement, correctional services, energy resources, water and waste management, food, beverage and other critical goods supply not including hospitality, telecommunications, data, broadcasting and media, education and childcare.

The changes were agreed upon by state and territory leaders during the latest National Cabinet meeting on Thursday.

It was also decided concession cardholders would be able to access free rapid antigen tests from pharmacies from January 24. They are eligible for 10 free rapid tests during a three-month period, with arrangements already finalised with pharmacies.

RAT supplies would then be prioritised to health and aged care sectors, symptomatic close contacts and vulnerable communities.

Mr Morrison said all decisions had been made to “minimise serious illness, hospitalisations and fatalities”.

It comes as more than 92,264 new infections have been reported in NSW after residents rushed to post positive results from rapid antigen tests since the start of the year.

The dramatic rise in case numbers comes on top of another grim milestone as the state reported a record 22 lives lost in the 24 hours to 8pm on Wednesday.