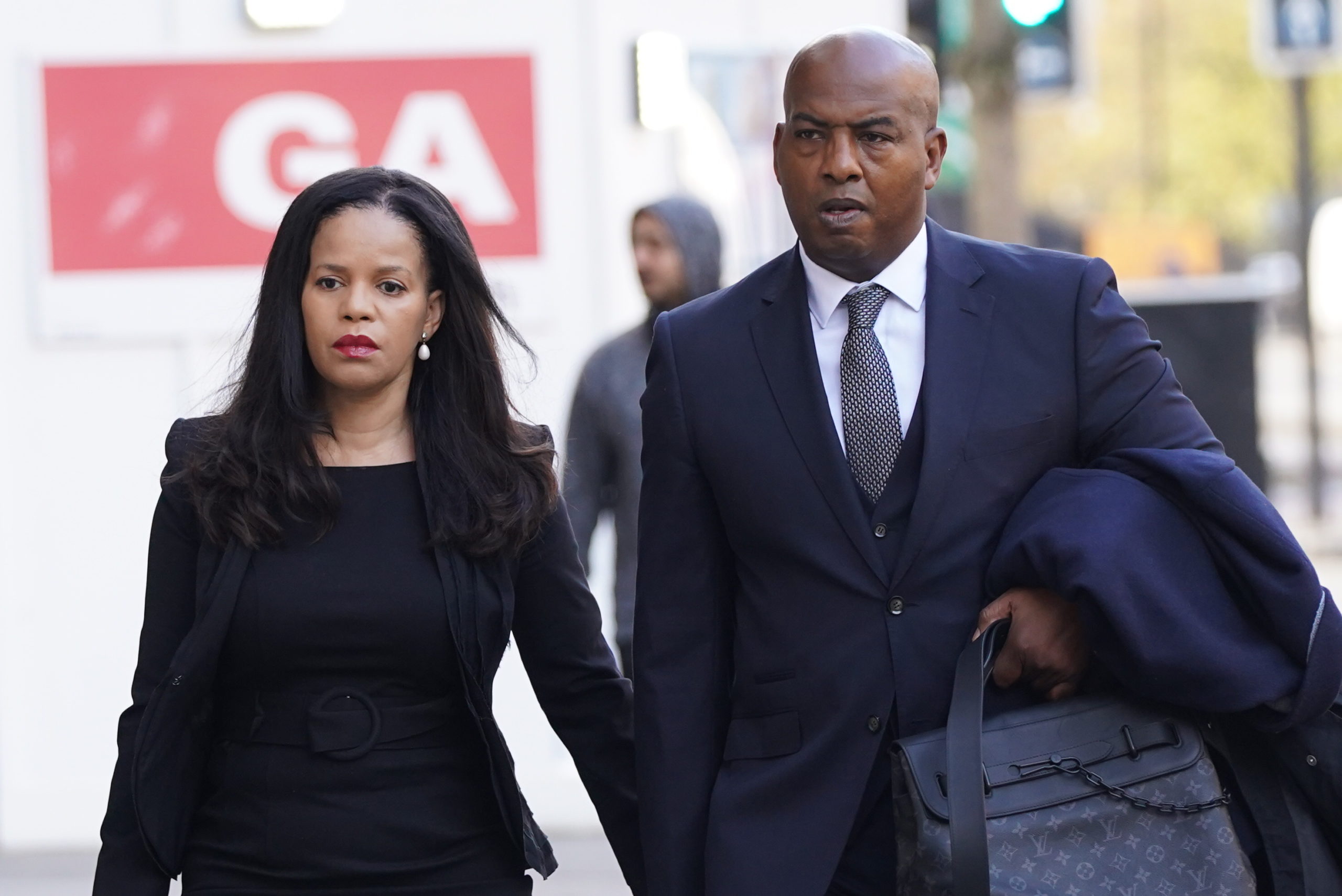 Claudia Webbe has been handed a 10-week custodial sentence sentence suspended for two years after threatening her partner’s friend with acid.

She must also complete 200 hours of community service. An application submitted for a restraining order was not granted.

Webbe was found guilty of harassment on 13 October, following a trial at Westminster Magistrates Court. Webbe has previously indicated that she will appeal the conviction.

The Labour party have since officially asked Webbe to resign her Commons seat, and Webbe could soon face a recall petition which could trigger a by-election in her Leicester East seat.

A similar process led to a by-election in Brecon and Radnorshire in 2019 in which the Conservative Party subsequently lost the seat to the Liberal Democrats.