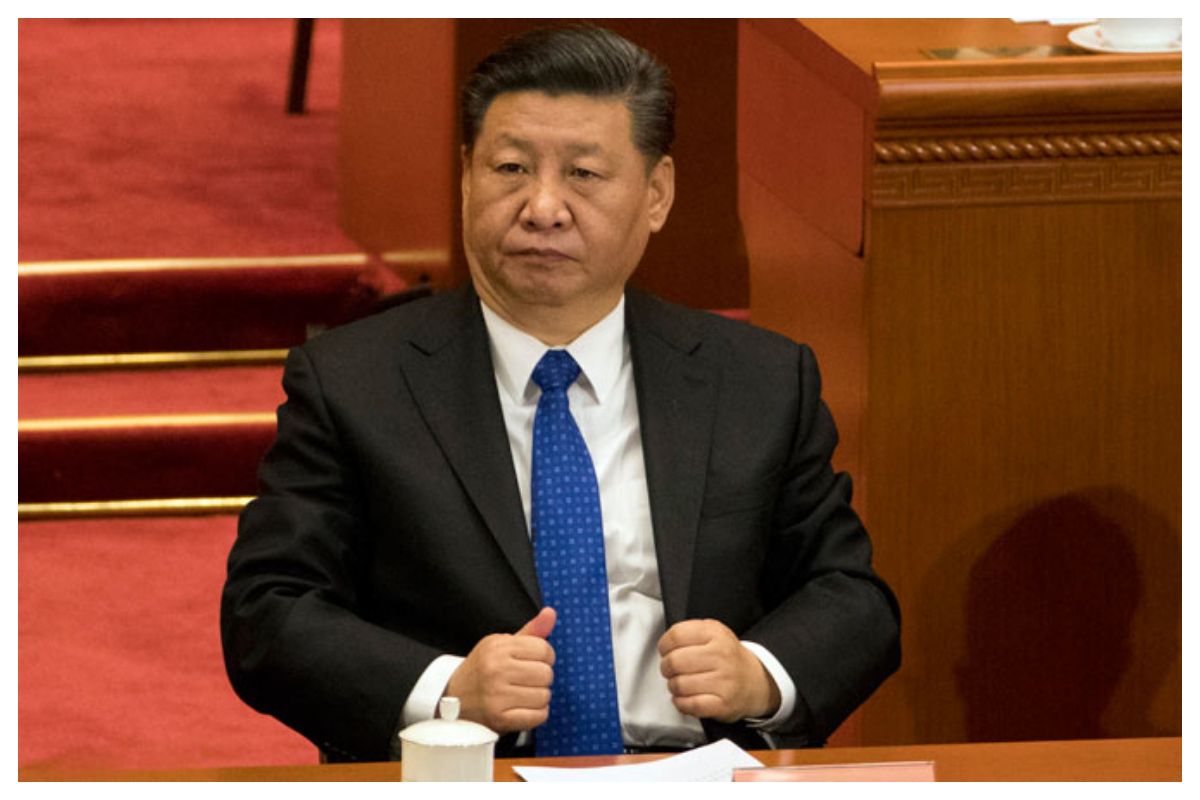 Beijing: China’s President Xi Jinping has warned against a return to ‘Cold War-era’ tensions in the Asia-Pacific. “The Asia-Pacific region cannot and should not relapse into the confrontation and division of the Cold War era,” Xi said at the Asia-Pacific Economic Cooperation CEO Summit via video on Thursday, Xinhua reported.Also Read – India to Host Key NSA-Level Meet on Afghanistan Today; China, Pakistan to Skip

The Chinese President also said that at present COVID-19 is still ravaging the world and the journey to global economic recovery remains a difficult and tortuous one, the media outlet reported. He urged the region to make all-out efforts to fight COVID-19. Also Read – China Delivers Largest, Most Advanced Warship to Pakistan: Report

“At this trying time, it is all the more important that we should stay confident, keep a steady hand on the tiller, and forge ahead with determination,” Xinhua News Agency reported Xi as saying. Also Read – World Leaders, Including China’s Xi and Brazil’s Bolsonaro Sign COP26 Pledge to End Deforestation by 2030

China did not attend the COP26 climate change conference last week. Neither did the country attend the India-convened security dialogue on Afghanistan that took place on Wednesday, citing “scheduling reasons”.

Meanwhile, the bilateral virtual meeting between US President Joe Biden and Chinese President Xi Jinping is likely to be held on Monday, as per Russian media Sputnik.