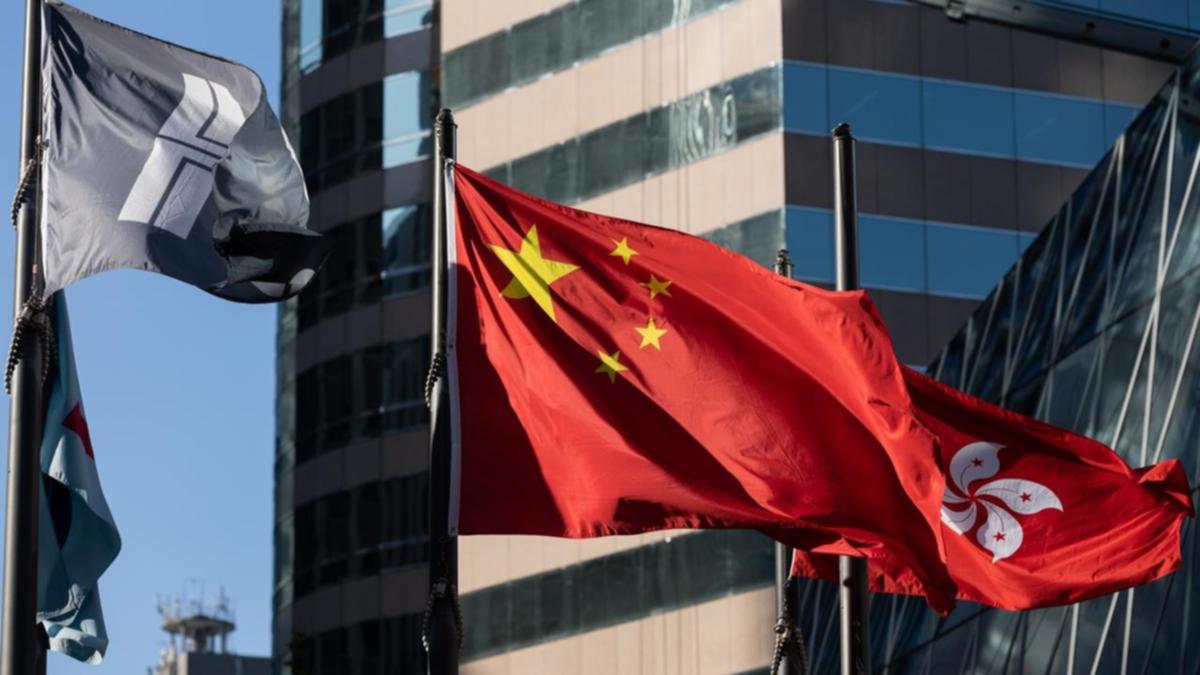 Chinese leaders have promised tax cuts and support for entrepreneurs to shore up slumping economic growth after a campaign to rein in surging corporate debt caused bankruptcies and defaults among real estate developers.

A statement issued after an annual planning meeting led by President Xi Jinping called for “maintaining stability,” reflecting anxiety about rising risks after economic growth sagged to an unexpectedly low 4.9 per cent over a year earlier in the quarter ending in September.

“Our country’s economic development is facing the triple pressure of demand shrinking, supply shocks and weakening expectations,” the statement said.

The ruling Communist Party is trying to keep the world’s second-largest economy on track while forcing real estate developers and other companies to cut debt that it worries is dangerously high and threatens financial stability and long-term growth.

“Policymakers are clearly concerned about the economy,” Larry Hu and Xinyu Ji of Macquarie said in a report this week.

“Priority is shifting from regulatory tightening to supporting economic growth.”

China was the first major economy to rebound from the coronavirus pandemic but that recovery quickly levelled off.

The economy expanded by 7.9 per cent over a year earlier in the second quarter of 2021 but declined after tighter limits imposed last year on borrowing by real estate developers caused a slump in construction and sales.

The planning meeting, the Central Economic Work Conference, lays out the broad strokes of the party’s economic agenda for the coming year.

Officials usually start to announce details at the annual meeting of the ceremonial legislature in March.

The leadership promised tax cuts and to “strengthen support” for private enterprise that generates China’s new wealth and jobs but gave no details.

It said the government will invest in infrastructure but gave no indication of large-scale spending to stimulate the economy.

Investors are waiting to see what happens to Evergrande Group, a developer that financial analysts say looks increasingly likely to default on $US310 billion ($A432 billion) of debt.

Smaller developers have defaulted on millions of US dollars of debt or gone bankrupt.

The government has tried to assure the public and investors the economy can be shielded from Evergrande’s financial fallout.

The central bank governor, Yi Gang, said on Thursday that financial markets can cope with Evergrande, indicating officials in Beijing have ruled out a bailout.

Friday’s statement also promised more anti-monopoly and other enforcement that it said would “boost the confidence of market players”.

The statement gave no indication that the ruling party is relenting in its campaign to reduce debts.

It repeated a party catchphrase “housing is for living in, not for speculation,” indicating the government will try to keep a lid on prices.

The government promised to ensure supplies of coal, oil, gas and power after shortages led to blackouts and rationing in some major cities.

Factories in major manufacturing areas also were ordered to shut down temporarily in September to meet official energy efficiency targets.