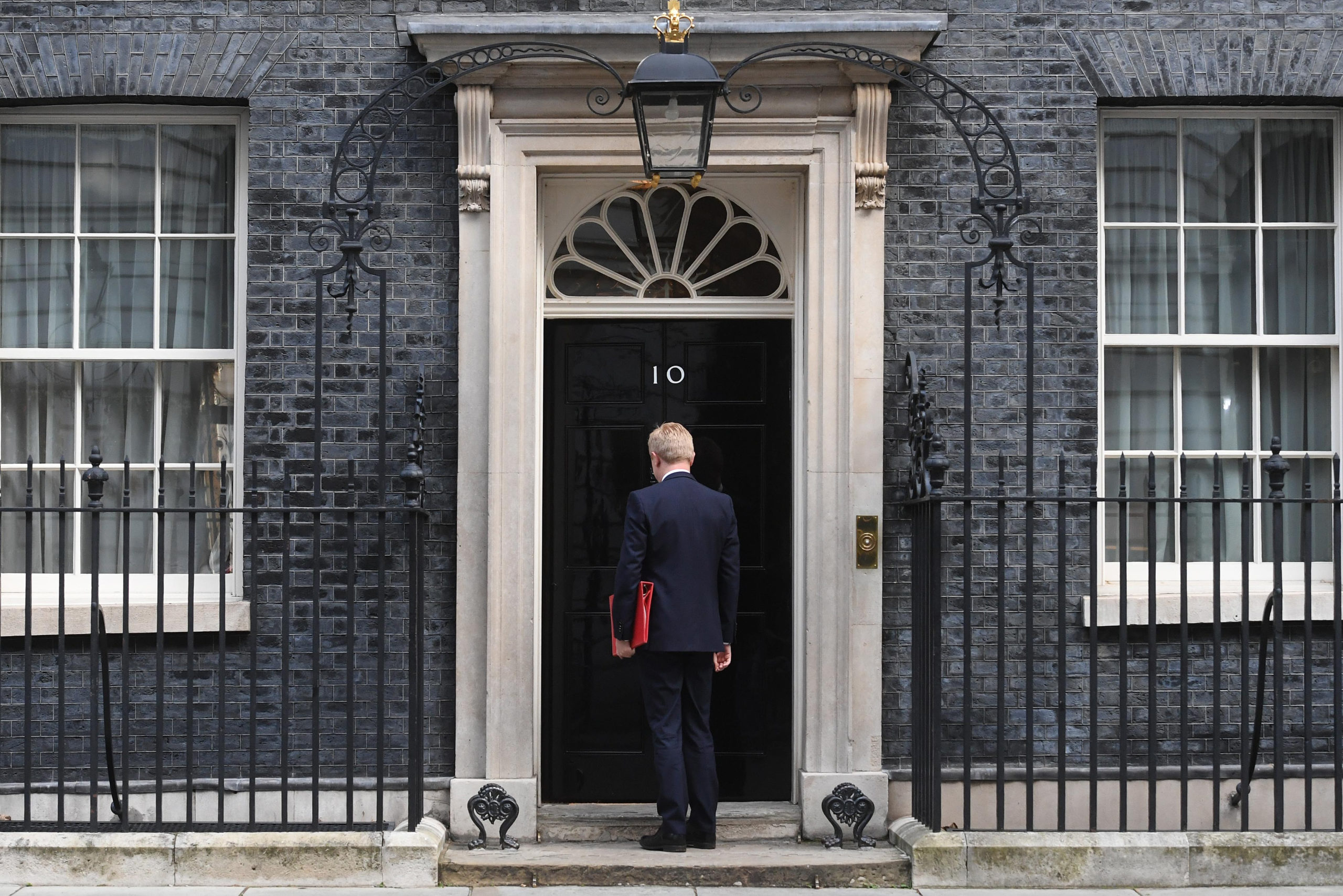 Conservative party Chairman Oliver Dowden has defended the prime minister this morning, insisting that there is no need for Mr Johnson to resign.

Nonetheless, presented with a list of the parties that are currently understood to have taken place in Downing Street and Whitehall during the pandemic, Mr Dowden admitted that a “change of culture” is needed in positions of power in this country.

This comes following an excruciating week for the PM who has faced calls to resign after admitting to attending a “bring your own booze” event in the No 10 garden during the first coronavirus lockdown in May 2020.

Has your wild game hero been shortlisted?

While Mr Dowden, who attends Cabinet as a minister without portfolio, said that Downing Street should “address the kind of culture that led [the parties] to happening in the first place”, he did not consider Mr Johnson responsible for the “failings”.

He urged the public to wait for the outcome of senior civil servant Sue Gray’s report which will examine all evidence related to the alleged gatherings. According to the Cabinet Office, the “primary purpose” of Ms Gray’s inquiry is to “establish swiftly a general understanding of the nature of the gatherings, including attendance, the setting and the purpose, with reference to adherence to the guidance in place at the time”. Mr Dowden said that it is right “that we find the full facts of what happened”.

Once Ms Gray’s report is published, Mr Dowden said the prime minister will make a statement to the House of Commons, where he will be “held accountable” by MPs.

On 20 May 2020, the same day as the now-infamous “BYOB” Downing Street party, Mr Dowden addressed the nation in his capacity as the then-culture secretary. He told the public, “you can meet one person outside your household in an outdoor public place, provided you stay 2 metres apart”. Just one hour later, it is believed that the boozy gathering was held in the Downing Street garden. Asked whether he had been made a “mug of” by the PM, Mr Dowden admitted that “failures” had taken place and that Mr Johnson has “owned up to that”.

Recounting the death of his daughter during the pandemic, an emotional Trevor Phillips questioned whether the PM really understood why people are angry. Mr Dowden paid tribute to Phillips and the “steadfastness with which people obeyed the rules”.

Mr Dowden was also clear that a Conservative leadership contest would not be in the interests of the British people, and stressed that the government is busy “dealing with Omicron and the consequences of Omicron”.