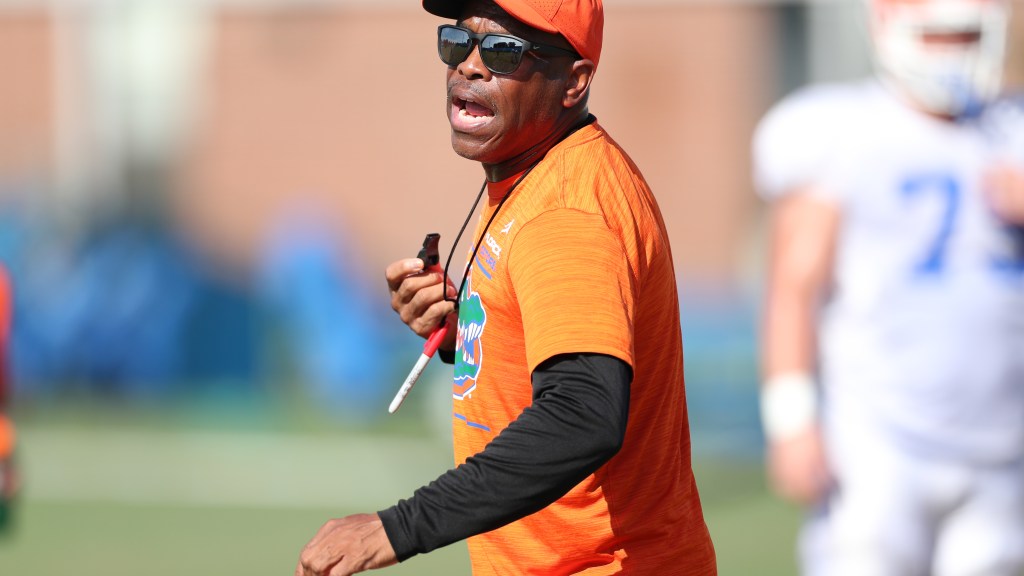 Florida’s one-point overtime loss to Missouri on Saturday was enough to end the Dan Mullen era as the Gators fell to 5-6 on the season, needing a win at home in the rivalry game against Florida State just to reach bowl eligibility. This has certainly been a disappointing season for UF fans, and the team now ranks way down on the CBS Sports college football rankings after the loss.

The Gators already weren’t in a very good position, but that loss dropped the team four more spots to just No. 72 in the country. That’s below teams like Rutgers, Syracuse and even 3-8 Nebraska. Meanwhile, the Gators are just ahead of teams like UTEP and Illinois.

Florida should never need to win its final game just to make it to a bowl, and it’s understandable why athletic director Scott Stricklin decided to pull the plug on the Mullen experiment despite the moderate success the team found under him (such as two New Year’s Six wins and an SEC East title in 2020).

This team doesn’t have much to play for beyond an extension of the season, and if it’s going to beat the Seminoles, it will have to do it without three coaches that were on the sidelines to begin the season. Against an FSU team that has won two straight and five of its last seven, interim coach Greg Knox will certainly have his hands full.