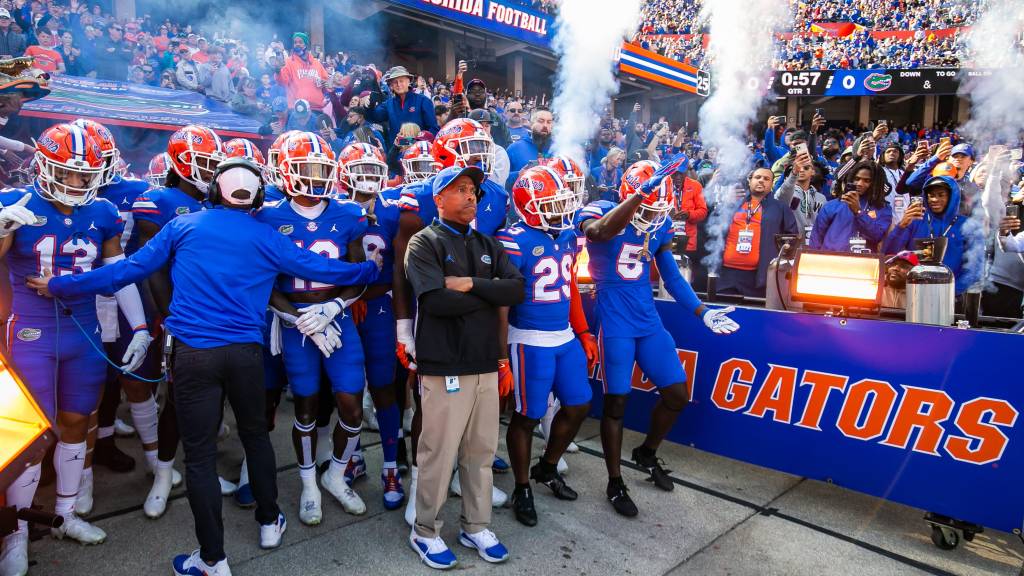 Florida managed to extend its season with a win over Florida State in the season finale, and that sets up an interesting in-state match-up that one could argue is for bragging rights in the state of Florida. The Gators will take on UCF in the Gasparilla Bowl on Dec. 23, the first game between the two schools since 2006 and a preview of the two-for-one series that begins in 2024.

Heading into that game, Florida has seen a slight boost in the CBS Sports college football rankings, rising one spot to No. 63, just ahead of a South Carolina team that dominated it just a few weeks ago 40-17.

The Gators had an incredibly disappointing 6-6 finish in 2021, which was enough to force athletic director Scott Stricklin to make a coaching change. UF fired coach Dan Mullen after an overtime loss to Missouri, bringing in Billy Napier from Louisiana with the hope that his recruiting prowess will bring this team back to regular contention.

Florida will look to close out a tough season on a high note with a bowl win in the final game under interim coach Greg Knox.