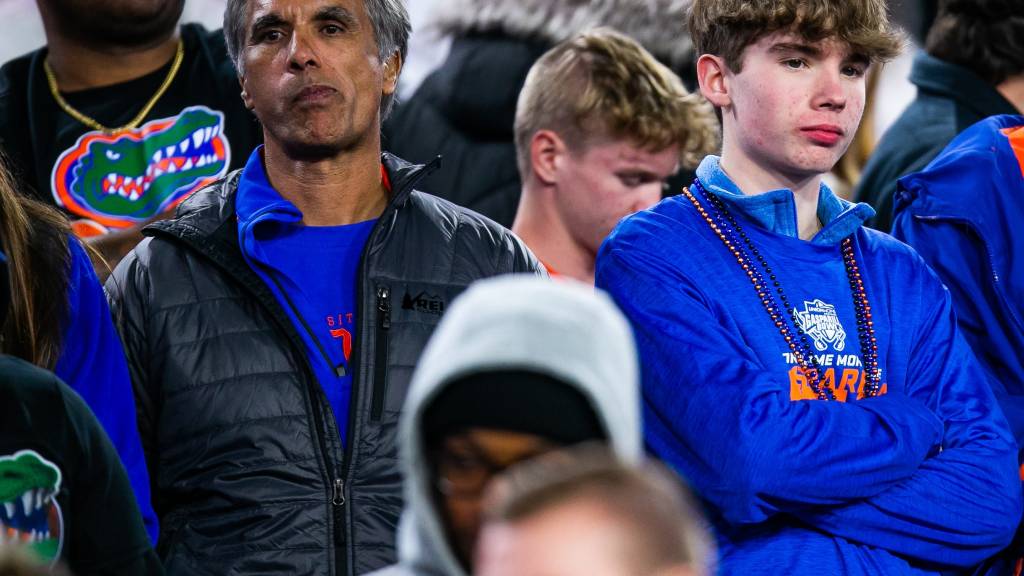 National signing day is over, and it’s time to determine which teams won the day and which teams lost it. CBS Sports has Florida in the losers bracket after Billy Napier and the Gators failed to secure any of the top targets on their board.

Napier’s transition class is still ranked No. 19 in the nation by 247Sports, and it jumps up to No. 17 when transfers are factored in. Four-star athlete Arlis Boardingham is expected to decide between Oregon and Florida in the next week or so, which could give UF another boost in the rankings.

Trust me, Florida fans, it will get better under Billy Napier. But the Gators were left at the altar by a number of players on Wednesday, most notably Citizen, who they felt they had a great shot with the 247Sports Crystal Ball pointing in their direction. They also lost out on four-star DL Caden Story (Clemson) as well as Matthews. Still, to finish in the top 20 has to be encouraging, even if the end of the stretch run was cruel.

The Gators might be losers by CBS Sports’ assessment, but that last sentence rings the truest. This class was encouraging, and Napier is almost guaranteed to do better than ninth in the Southeastern Conference with his 2023 class. The fact remains that Florida was in shambles when he arrived and putting together a top 20 class in two months is quite the accomplishment.

It’s fair to call Florida losers on national signing day, but the overall class has to be considered impressive. The future looks bright with Napier’s staff in place for a full year of recruiting.