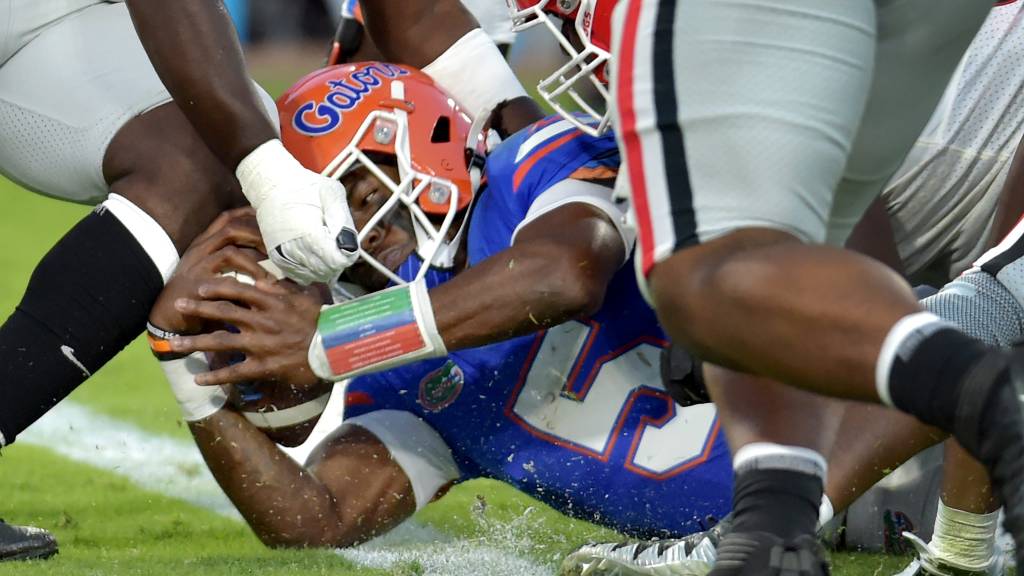 The dust has finally settled after the 2021 college football season concluded with the Georgia Bulldogs seizing the national championship crown from the Alabama Crimson Tide last Monday for their first national title in four decades. Things went very differently for the Florida Gators last fall, finishing the season with a losing record after being bested by the Central Florida Knights in the Gasparilla Bowl.

It was a season to forget for fans of the Orange and Blue and the national media agrees. The Gators put up their worst record in Southeastern Conference play since 1986 while making history in other notorious ways as well. The only real saving grace for Florida was its win over the Florida State Seminoles, which was needed to even qualify for a bowl game bid.

CBS Sports recently released its final college football rankings for all 130 Football Bowl Series schools and the Gators landed in a rather predictable spot, sitting at No. 70 in that nation with its disappointing 6-7 record. UF dropped seven spots from its previous ranking and is currently nestled between the Marshall Thundering Herd (7-6) and the Western Michigan Broncos (8-5).

As expected, Georgia and Alabama are perched at No. 1 and No. 2, respectively, while the only SEC team ranked lower than Florida was the No. 122 Vanderbilt Commodores, who they beat on homecoming by a score of 42-0. Rival Florida State came in 10 spots lower at No. 80 with its 5-7 record.

New head coach Billy Napier and his staff will look to right the ship next season as the swamp lizards shed their skin from the Dan Mullen era. While expectations for the 2022 campaign should remain tempered, the entire Gator Nation hopes for better results next fall.