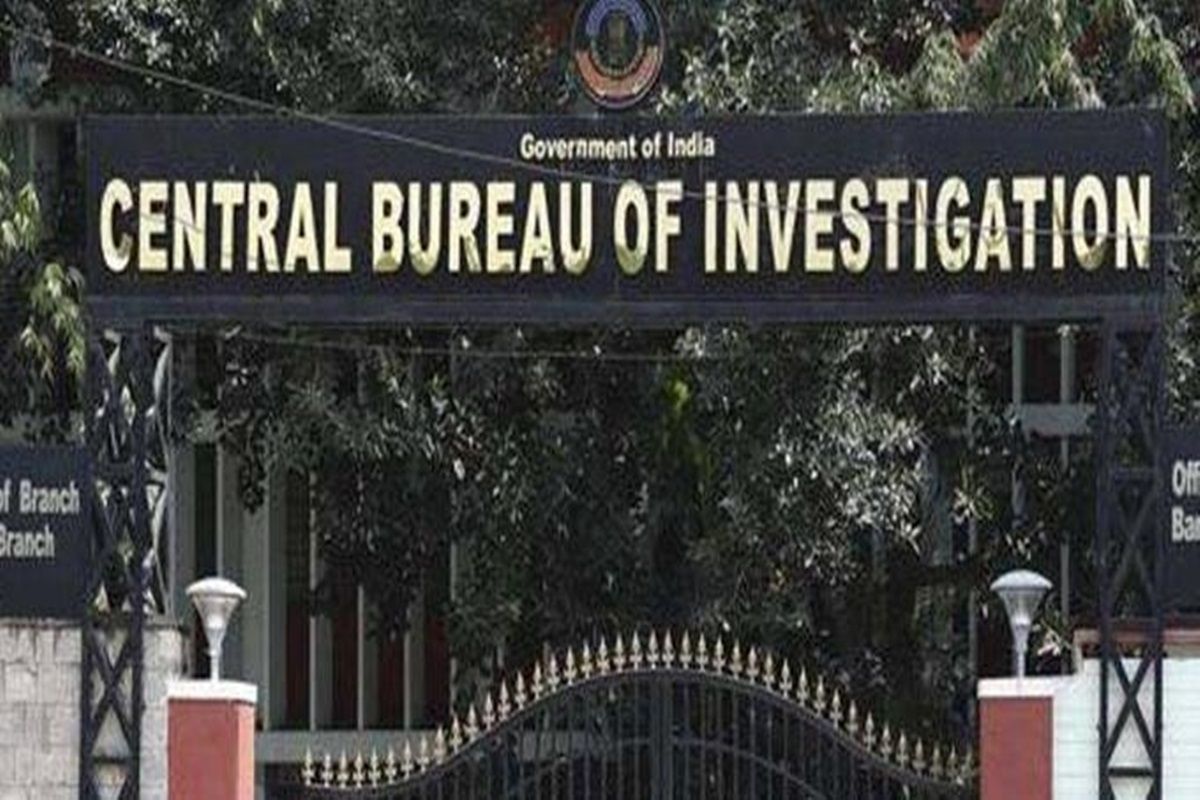 New Delhi: The Central Bureau of Investigation (CBI) has on Sunday arrested the Director (Marketing) of Gas Authority of India Limited (GAIL) ES Ranganathan, and five others in an alleged bribery case of over Rs 50 lakh from perspective beneficiaries of a policy of providing discounts to dealers selling products of the Maharatna PSU, said officials. About Rs 1.29 crores cash, gold jewellery worth Rs 1.3 crores an other valuables were recovered during searches from the premises of the accused after the central agency had conducted searches at eight locations including the office and residence of Ranganathan.Also Read – GAIL Recruitment 2022: Apply For Chief Manager, Other Posts at gailonline.com | Check Eligibility, Pay Scale

The CBI had unearthed the alleged bribery scam involving Ranganathan, middlemen, and businessmen, and arrested five individuals following a raid in Delhi and Noida in connection with a bribery case filed against Ranganathan. “Cash of Rs 1.29 crore (approx), and gold jewellery and other valuables were recovered during searches from the premises of said accused (Ranganathan),” CBI Spokesperson RC Joshi said. Also Read – GAIL Recruitment 2021: Vacancies Announced For Various Posts in GAIL, No Exam Required | Know Qualification, Eligibility Details Here

A senior CBI officer informed that CBI has registered a case against E S Ranganathan, Director (Marketing) GAIL, and others including Private persons, private companies and unknown others on the allegations/ informations that the Director (Marketing), Gas Authority of India Ltd. (GAIL) at Bhikaji Cama Place in New Delhi ( a central PSU), was indulging into corrupt and illegal activities in conspiracy with other accused who were acting as his middleman, by obtaining bribe from the private companies buying petrochemical products marketed by the GAIL. Also Read – GAIL (India) Recruitment 2020: Apply For 25 Executive Trainee Posts on gailonline.com

It was further alleged that at the direction of representatives of private company, a private person had requested the Public Servant of GAIL for allowing some discount to the buyers on petrochemical products being marketed by GAIL in lieu of illegal gratification. It was also alleged that other private person has also collected Rs 40 lakh from the accused earlier in this matter.

The CBI laid a trap and apprehended a private person and a Director of a Private Company based at Delhi when the alleged bribe of Rs 10 lakh was received by the private person from the said Director of Private Company allegedly on behalf of Director (Marketing) GAIL. Subsequent, searches were conducted at the premises of accused at Delhi, Noida, Gurgaon, Panchkula, Karnal etc, which led to the recovery of Rs 1.30 crore (approximately) cash so far which include recovery of Rs 75 lakh from Gurgaon based private person. Searches are continuing at the premises of public servant.