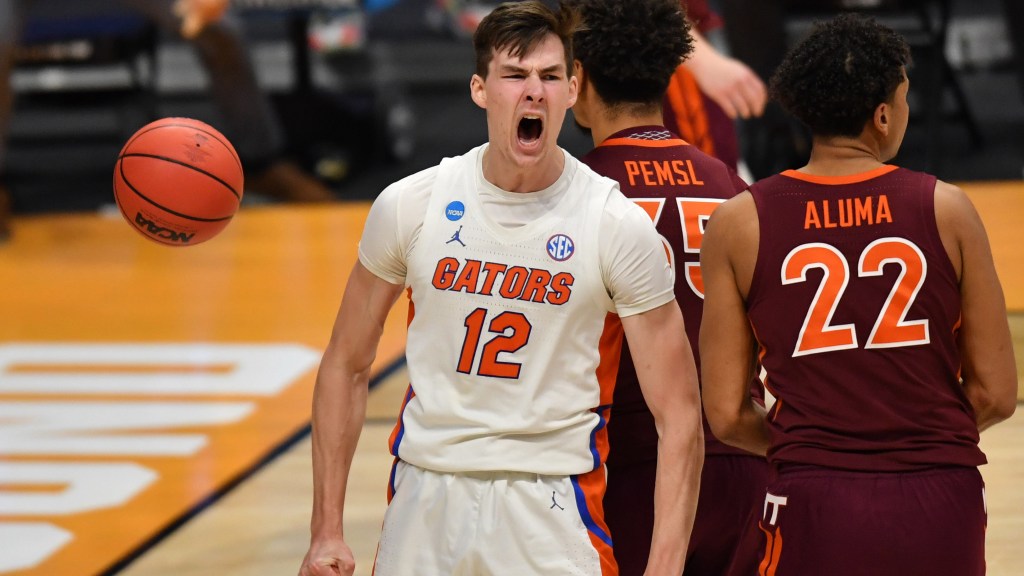 Colin Castleton broke out at Florida last season after transferring from Michigan, and he’s looking to prove himself as one of the nation’s top big men before the draft. An All-SEC second-teamer last year, Castleton has landed on the Coaches Preseason All-SEC First Team.

This isn’t Castleton’s first preseason accolade as the Florida center made the watchlist for the Kareem Abdul-Jabbar Award earlier in October. He’s expected to be one of Florida’s best players this season, and other coaches appear to be well aware of his presence. All 14 SEC coaches vote on the preseason All-SEC teams and must name a minimum of eight players to each squad.

Castleton was also named to the media’s preseason All-SEC First Team earlier this month. He nearly went pro after last year but decided to come back for his senior year to improve his draft stock. Based on the early returns, Castelton is getting the recognition he wanted, and it’s now on him to live up to the expectations he’s set for himself. With no timetable for a Keyontae Johnson return, Castleton is the clear on-the-court leader for Florida this year.

The full teams can be found below.