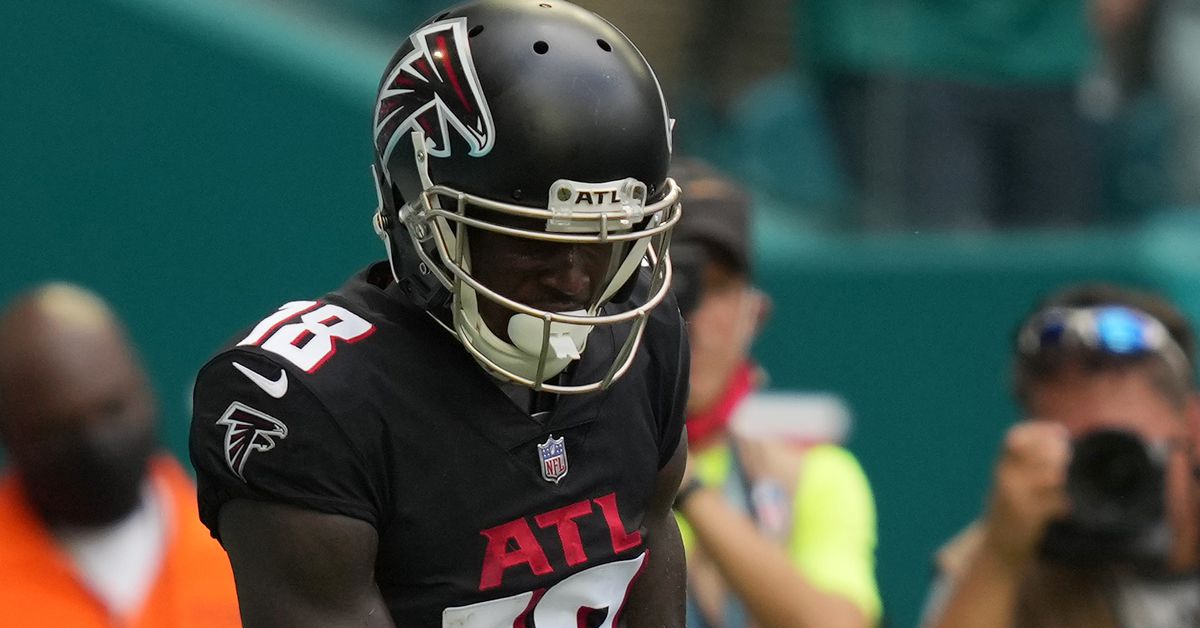 The NFL announced on Monday that Atlanta Falcons wide receiver Calvin Ridley has been suspended for at least the entire 2022 season, and possibly beyond. This comes after an NFL investigation found he had gambled on NFL games.

In a statement accompanying the announcement, the NFL noted that there was no evidence Ridley had used inside information to gamble on games, but that it still breached the league’s code of conduct in a most severe way.

“There is nothing more fundamental to the NFL’s success — and to the reputation of everyone associated with our league — than everyone upholding the integrity of the game. This is the responsibility of every player, coach, owner, game official, and anyone else employed by the league. Your actions put the integrity of the gamer at risk, threatened to damage public confidence in professional football, and potentially undermined the reputations of your fellow players throughout the NFL.”

The letter notes that the betting allegedly occurred during a five day period in November of 2021, while Ridley was on the non-football illness list. Further information has emerged about the nature of Ridley’s betting.

Ridley informed the Falcons in late October that he needed to step away from the team for mental health reasons, with his absence being a hot-button issue among Atlanta fans and beyond.

I bet 1500 total I don’t have a gambling problem

I couldn’t even watch football at that point

Just gone be more healthy when I come back

As recently as this weekend the receiver Tweeted “football is life,” his first appearance on social media since making a statement about his leave in October. He followed by saying “I learn from my Ls” as recently as Sunday, though it’s unclear if he was made aware of the his suspension at the time.

For decades the NFL was free from any gambling-related suspensions, but Ridley marks the second such suspension in three years. Arizona Cardinals cornerback Josh Shaw was given an indefinite suspension in 2019 for betting on games, resulting in him missing the 2020 season. Shaw was reinstated in 2021, though no team has signed him.

According to ESPN’s Adam Schefter, numerous teams had made contact with the Falcons to discuss a potential trade for Ridley, assuming he wanted out of Atlanta. Each time inquiring parties were rebuffed, and now the future of the Falcons’ WR is in doubt.