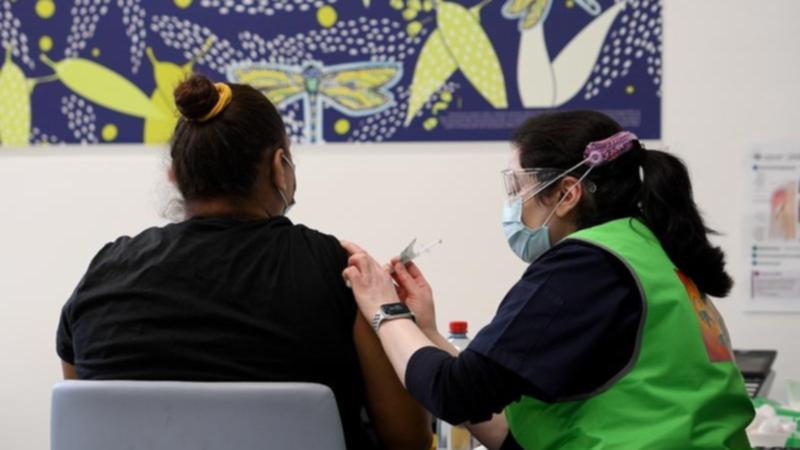 Labor frontbencher Linda Burney has called on the federal government to release data on the rate of COVID booster rates among Indigenous Australians.

In a speech to parliament on Wednesday, Ms Burney said with winter approaching – bringing with it an expected spike in COVID and flu cases – remote Indigenous communities wre still among the least vaccinated in the country.

She said just under 90,000 Indigenous Australians were yet to receive a first dose and the vaccination gap for people over 16 was about 20 per cent.

“You can imagine my frustration when we have big celebrations and hear we’ve reached 90 per cent,” she said.

“Sure, that might be the average, but for the sickest people in this country the reality is not 90 per cent. In fact, it’s much less than that.”

The government does not currently publish data on the vaccination rate specifically of Indigenous children aged five to 11 or the rate of second doses for 12- to 15-year-olds.

Ms Burney said this was frustrating for Indigenous families and urged the government to also release data on the rate of booster shots.

“I am terribly afraid that the gap that I have referred to is going to have not only a terrible effect on population health outcomes but a terrible effect on maintenance of culture, which is important not just for First Nations people but for all Australians,” she said.