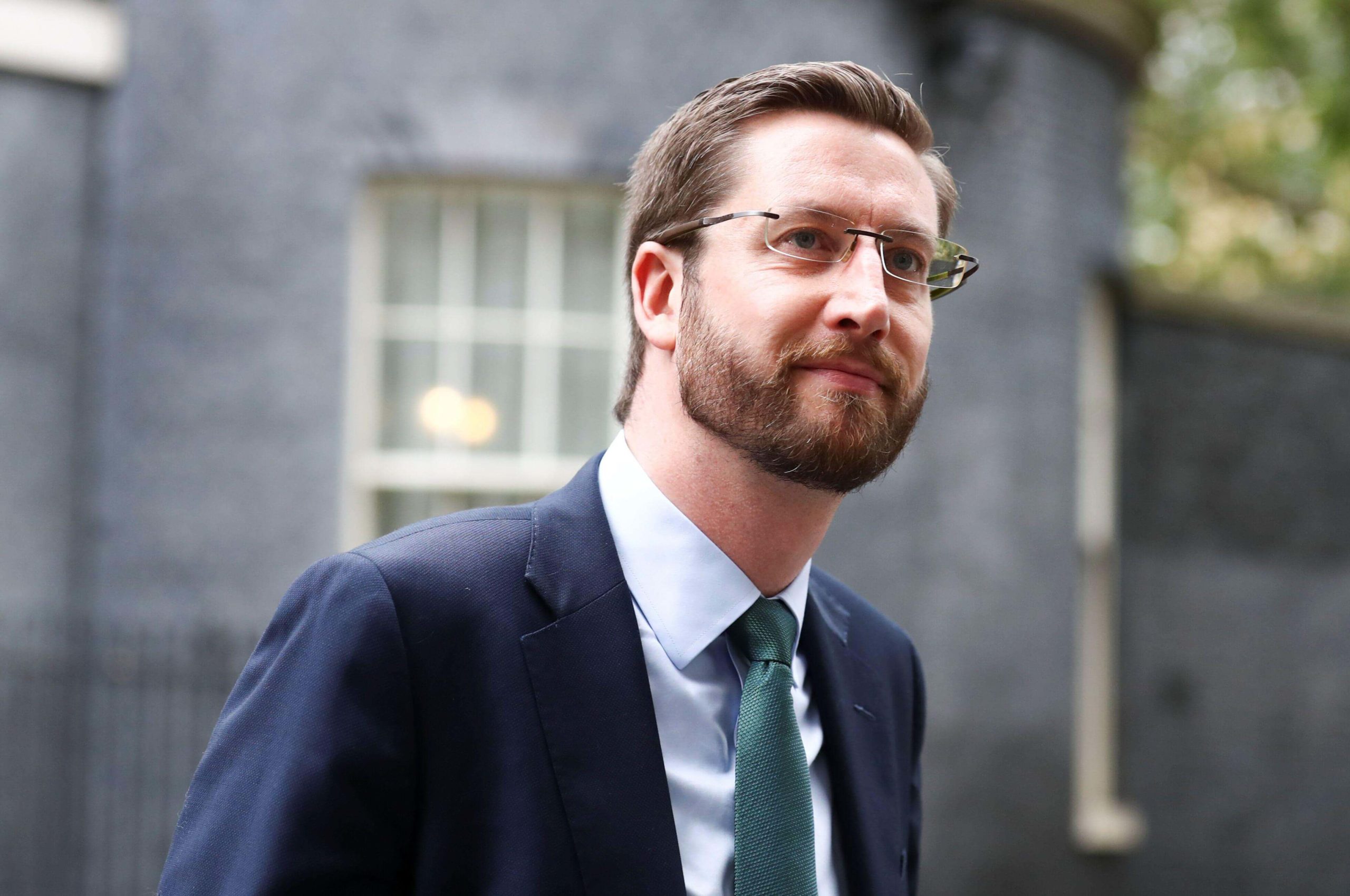 Cabinet secretary Simon Case will no longer head up the inquiry into Downing Street lockdown parties, after it was revealed his own office hosted a gathering.

His role was pulled into doubt after reports a party was held in his office while London was under Covid rules were confirmed yesterday.

The cabinet secretary is the most senior civil service adviser to the prime minister and cabinet.

Senior civil servant Sue Gray, the second permanent secretary at the Department for Levelling Up, Housing and Communities, will now conduct the probe.

A spokesperson for No 10 said yesterday evening that Mr Case had “recused himself for the remainder of the process” in order to “ensure the ongoing investigation retains public confidence.”

The Cabinet Office confirmed the gathering at Case’s office in a statement: “Staff in the cabinet secretary’s private office took part in a virtual quiz on 17 December 2020. A small number of them, who had been working in the office throughout the pandemic and on duty that day, took part from their desks, while the rest of the team were virtual.

“The cabinet secretary played no part in the event, but walked through the team’s office on the way to his own office. No outside guests or other staff were invited or present. This lasted for an hour and drinks and snacks were bought by those attending. He also spoke briefly to staff in the office before leaving.”

Six civil servants reportedly attended in person, after invites for a “Christmas party!” at the Cabinet Office at 70 Whitehall were sent out ahead of 17 December 17 2020, while indoor mixing remained banned.

Labour’s Deputy Leader Angela Rayner MP, commenting on reports that social gatherings were held in the offices of the Cabinet Secretary in December 2020, said:

“Boris Johnson as Prime Minister has set the tone for the civil service and the rest of government.

“Which each new revelation there is growing evidence of a culture of turning a blind eye to the rules.

“Labour made it clear when the investigation was launched that the person in charge should be uncompromised and able to make a fair and independent judgement. These fresh revelations put that into question.”