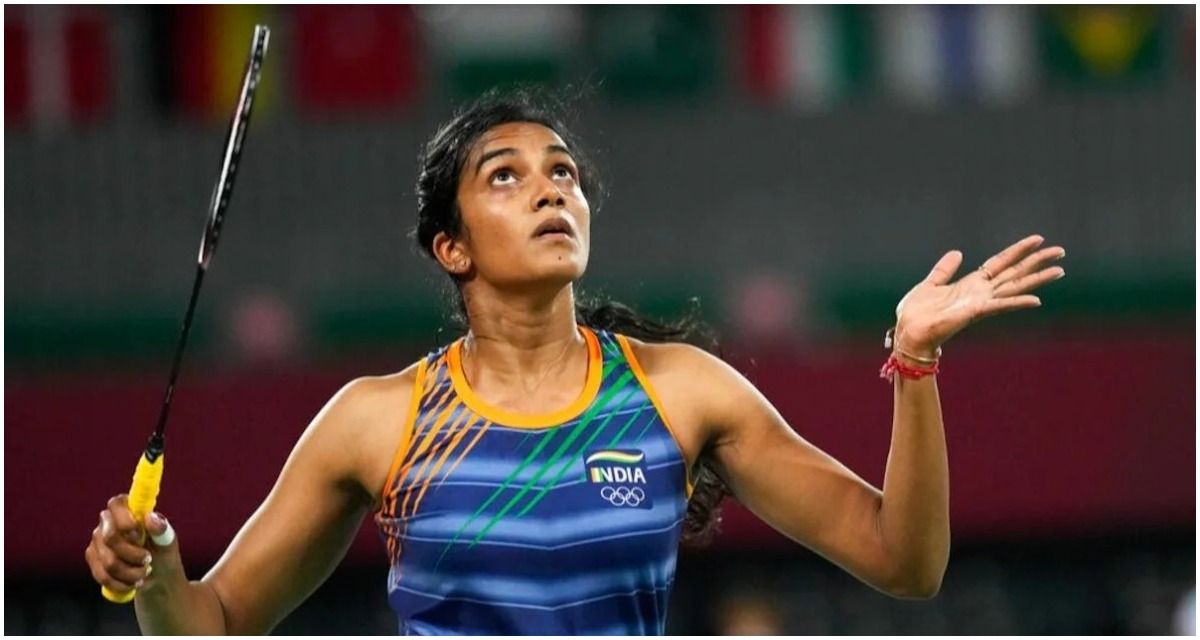 This was the fifth win for world No 7 Sindhu over the 10th-ranked Chochuwong from eight meetings. The Thai had beaten Sindhu in the previous two meetings, including the one at the BWF World Tour Finals earlier this month. Also Read – Badminton: PV Sindhu beats Akane Yamaguchi in Semifinal of BWF World Tour Finals, Set to Face An Seyoung in Title Clash

The two-time Olympic medallist will next face Chinese Taipei’s top-seed shuttler Tai Tzu-Ying on Friday, who accounted for Scotland’s Kirsty Gilmour 21-11, 19-21, 21-10 in 48 minutes.

However, in women’s doubles, Ashwini Ponnappa and N Sikki Reddy suffered their seventh straight loss against Thailand’s Rawinda Prajongjai and Jongkolphan Kititharakul. The Indian pair lost the match to the sixth seeds 13-21, 15-21 in 38 minutes.

In the men’s doubles, eighth seeds Satwiksairaj Rankireddy and Chirag Shetty also went down to the ninth-seeded Malaysian duo of Ong Yew Sin and Teo Ee Yi 20-22, 21-18, 15-21 in 68 minutes. This was the third loss for the Indian pair against the Malaysians in five meetings.