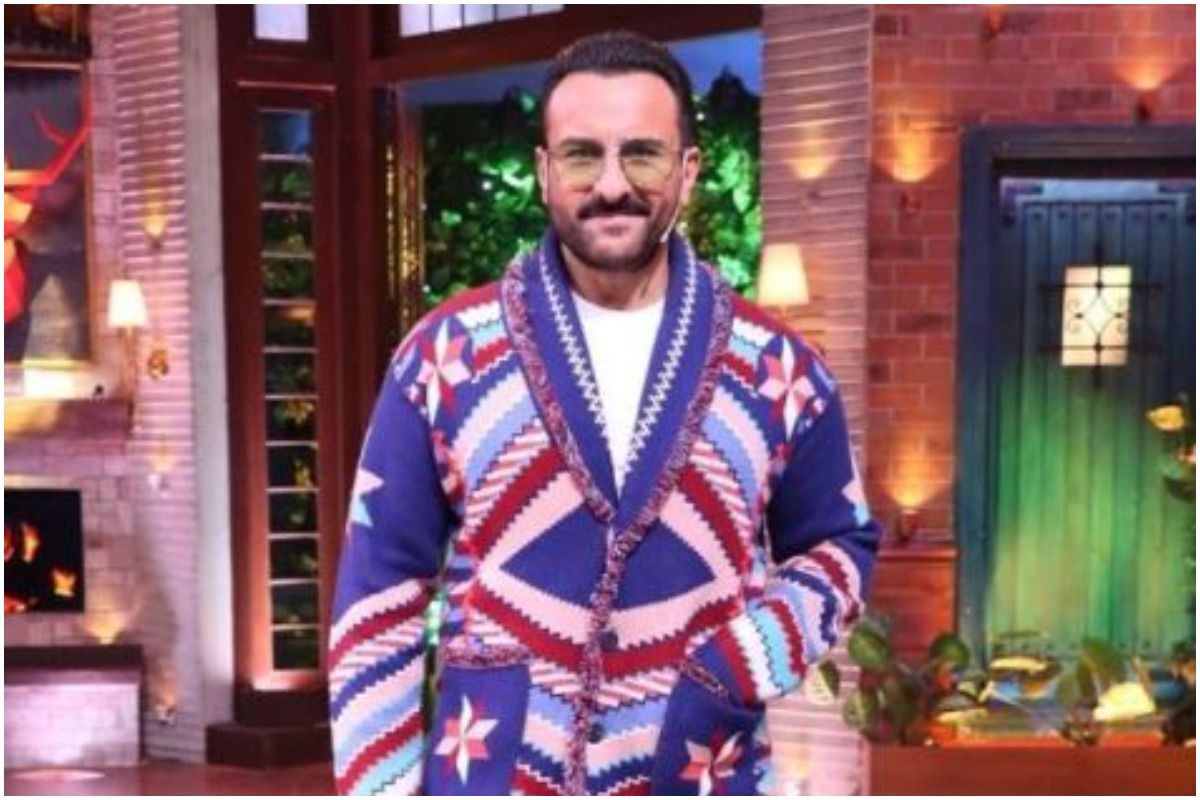 Mumbai: Bunty Aur Babli 2 has been released and is getting mixed reviews from the audience. While some people have called it ‘disappointing’, others claim the movie to be ‘interesting and entertaining.’ The movie that features Saif Ali Khan, Rani Mukherji, Sharvari Wagh and Siddhant Chaturvedi in key roles, depicts two con couples from different generations against each other. However, while talking about the movie, one must not miss that the original Bunty Aur Babli was released in May 2005 and featured Abhishek Bachchan instead of Saif Ali Khan.Also Read – Amitabh Bachchan Is ‘Proud Of His Son’ Abhishek After Watching Bob Biswas Trailer

Now, in a recent interview, Saif Ali Khan has opened up about replacing Abhishek in the movie and said that he had no issues regarding the same. “I got a call from Aditya Chopra saying that would I have any qualms stepping in to play a role that another actor has played. And he said for some reason, they were not able to take the conversation forward. And do I have issues with it? I said that Hum Tum came to me like that as well and that happens. As long as everyone is clear and there’s no bad blood or no controversies around and you have gone about it the right way which of course they would, then I don’t really have an issue with that”. Also Read – Sooryavanshi’s 3rd Friday Collection is More Than What Bunty Aur Babli 2 Has Minted on Its First Day at Box Office

Have you watched Bunty Aur Babli 2 yet?