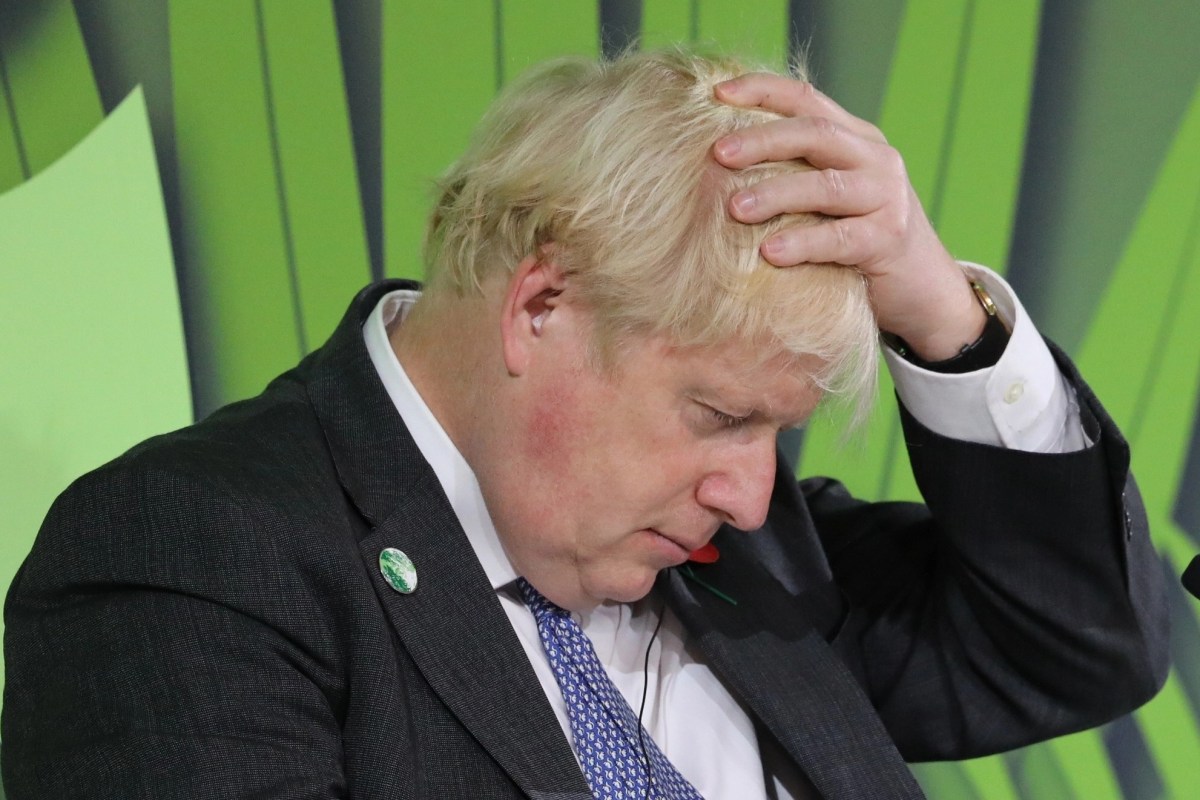 BORIS Johnson has been told to hire a tough new enforcer to help get his “shambolic” government back on track.

Senior Tories want him to draft in an experienced hand to end the unforced errors plaguing his leadership.

One senior MP said: “Boris needs an old hand who’s been around the block a few times and is able to tell him when he is about to do something stupid.”

The warnings came as Tories seethed at being ordered to vote to rip up the Commons disciplinary system to save Mr Paterson from a 30-day suspension, only for the PM to stage a U-turn.

One said: “No10 is full of yes men who simply nod at every suggestion rather than say, ‘Hold on a minute — this is bonkers’.”

Another ally said: “It really is getting serious when John Major, perhaps one of the worst Prime Ministers in living memory, is openly taking a pot shot at us.”

Sir John, who was in No10 at the height of Tory sleaze in the 1990s, said BoJo’s regime was “politically corrupt” over the way it treats Parliament.

Ex-children’s minister Tim Loughton, 59, has been touted as an ideal enforcer.