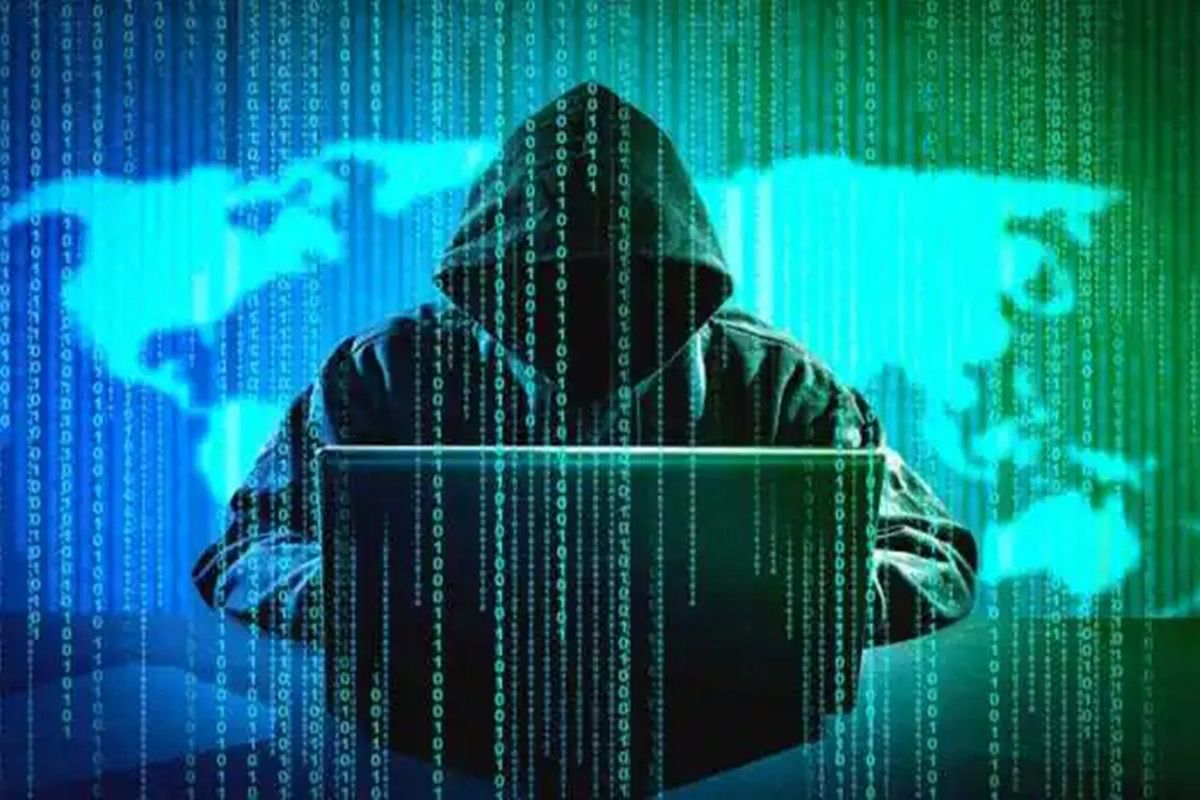 New Delhi: The investigation in the Bulli Bai’ application case has so far suggested that the intention of the mastermind was to get publicity and make an identity of his own, the Delhi Police said on Friday. The probe has so far not revealed anyone else’s involvement in motivating Niraj Bishnoi (21) into doing such activities and his action can be attributed to the type of social media content he consumed, it said. Police officials said there is a possibility about his alleged involvement in the earlier Sulli Deals’ case and that they are investigating the matter.Also Read – Bulli Bai Case: VIT Bhopal Suspends Accused Neeraj Bishnoi; Delhi Court Sends to 7-Day Police Custody

There is a possibility that his network is linked to Sulli Deals. The devices used by him are being scanned. Through him, we might also reach the culprits of Sulli Deals, they said. Interestingly, in a case registered in southwest district where a woman journalist had registered a complaint, Bishnoi had allegedly posed as a media person and tried to mislead the investigation by the cyber cell unit, police said. Also Read – ‘Bulli Bai’ App Creator Neeraj Bishnoi Arrested From Assam, Confirms Delhi Police

During the Sulli Deal probe, he tried to mislead our team by calling them on WhatsApp by impersonating himself as a media person. He also tried to extract information about the developments in the probe. We found this through his phone records, the police official said. Also Read – Bulli Bai Case: ‘I Am The Real Creator’, Claims Twitter User

Bishnoi, the creator of the Bulli Bai application, had earlier also created an account on Twitter making lewd remarks on the picture of a complainant and even tweeted about the auction of the person, police said on Friday.

One of such accounts came into light when the Sulli Deals case was under investigation. Through this handle, he had tried to plant some information regarding the possible propagator/originator of the Sulli Deals app, they said.

With the arrest of the engineering student, the Delhi Police had said it has solved the case related to hundreds of Muslim women being listed for “auction” on the Bulli Bai app on the Github platform.

During interrogation, it was found that Bishnoi had earlier created various Twitter handles with the initial name of giyu which is a gaming character. The handles have been identified as @giyu2002, @giyu007, @giyuu84, @giyu94 and @giyu44, a senior police officer said.

The account @giyu2002 has been found associated with an FIR registered at the Kishangarh Police Station in southwest Delhi. In this case, from this Twitter account, he had made lewd remarks on the picture of a complainant and even tweeted about the auction of the same,” Deputy Commissioner of Police (Cyber) K P S Malhotra said.

The account @giyu44 was created by the accused on January 3, 2022 with specific agenda to demean the arrests by Mumbai Police in the Bulli Bai app case and to throw an open challenge to law enforcement agencies to nab him. Bishnoi had also tried to show his identity from Nepal, police said.

The account @giyu007 came into light when the Sulli Deal case was under investigation. Through this handle, he had tried to plant some information regarding the possible propagator/originator of Sulli Deals app, police said.

During this time, Bishnoi also created a fake profile of a girl and tried to communicate to the investigating agency as a news reporter. Further, he came in contact with various news reporters and tried to plant his misinformation with his nefarious goals, the DCP said.

The father of the accused runs a ration shop and the accused has two elder sisters, police said. Further investigation is underway, he said.

Bishnoi, a resident of Jorhat who studies computer science engineering in Bhopal, was the fourth person to be arrested for their alleged involvement in the case. The other three, nabbed by Mumbai Police, include a 19-year-old woman from Uttarakhand, also alleged to be a prime accused in the case.

Bishnoi disclosed during his interrogation that he created the Bulli Bai app on Github as well as the @bullibai_Twitter handle and others too, police said. The Twitter account was created on December 31.