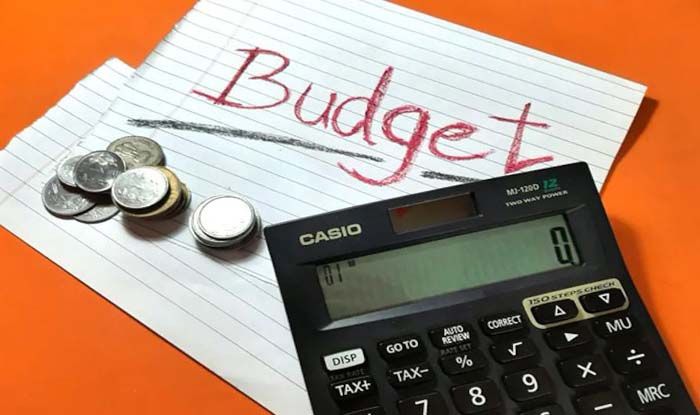 New Delhi: The government could consider in the upcoming Budget levying TDS/TCS on sale and purchase of cryptocurrencies above a certain threshold and such transactions should be brought within the ambit of specified transaction for the purpose of reporting to income tax authorities, Nangia Andersen LLP Tax Leader Aravind Srivatsan said.Also Read – Only 29% People Get Full Cancellation Refund from Airlines During Covid Third Wave, Reveals Survey

Also, a higher tax rate of 30 per cent should be levied on the income arising from the sale of cryptocurrency, similar to winnings from lottery, game shows, puzzle, etc, he said. Also Read – Omicron: Booster Dose Can Neutralize New Variant, Reveals Study | Details Here

Speaking to PTI on what the Budget 2022-23, to be unveiled by the government on February 1, could have in store for the crypto industry in India, Srivatsan said currently, India has the highest number of crypto owners globally, at 10.07 crore and as per a report it is expected that the investment by Indians in cryptocurrency could touch USD 241 million by 2030. Also Read – CBSE Term-2 Exam: Board Set to Conduct Class 10, 12 Exams Amid Covid Cases | Check Details Here

He said considering the size of the market, the amount involved, and the risk coupled with cryptocurrencies, certain changes may be brought in the taxation of cryptocurrencies like bringing them under the provisions of tax deducted at source (TDS) and tax collected at source (TCS) above a threshold limit which will help the government get the “footprints of the investors”.

Both sale and purchase of cryptocurrencies should be brought under the ambit of reporting in the Statement of Financial Transactions (SFT).

The trading companies already do similar reporting of sale and purchase of shares and units of mutual funds, he said.

Financial institutions, companies and stock market intermediaries fall within the purview of SFT reporting. Srivatsan said similar to winnings from lottery, game shows, puzzle, etc., a higher tax rate of 30 per cent should be levied on the income arising from the sale of cryptocurrency.

Ahead of the winter session of Parliament which ended of December 23, the government had listed for introduction a bill on regulating cryptocurrencies. The bill comes amid concerns over such currencies being allegedly used for luring investors with misleading claims.

Currently, there is no regulation or any ban on use of cryptocurrencies in the country.

The ‘Cryptocurrency and Regulation of Official Digital Currency Bill’ is now expected to be introduced in the Budget session of Parliament beginning January 31.

Separately, the government is mulling changes in income tax laws to bring cryptocurrencies under the tax net, and some changes that could form part of the 2022-23 Budget.