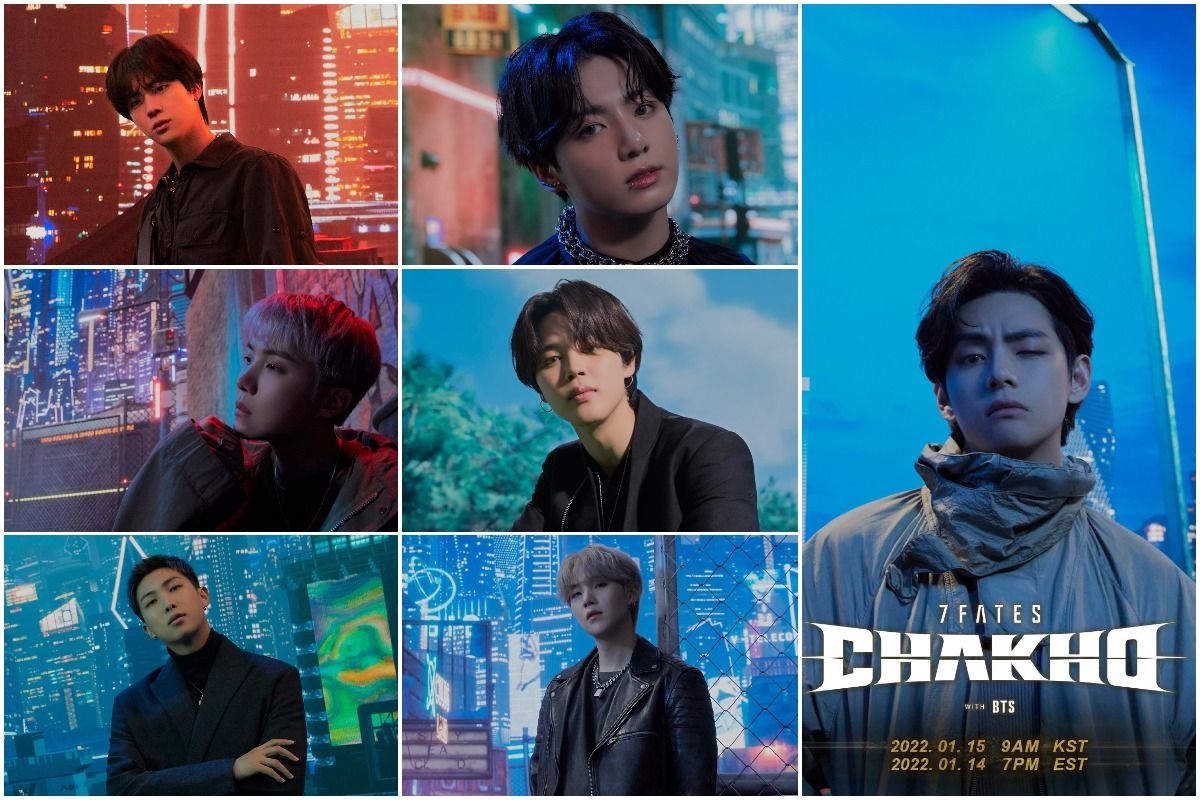 South Korea: For a long time now 7FATES: Chakho has been making headlines and is ruling social media. Ever since HYBE (which also handles K-pop group BTS) announced webtoon, fans across the world are super excited. However, do you know what actually 7 Fates: Chakho is and when will it be released?Also Read – ‘Congratulations Taehyung’ Trends After BTS V’s ‘Christmas Tree’ Crosses 20 Million Streams In Just 18 Days

It is a webtoon by HYBE, the agency that handles several K-pop groups including BTS. The agency has announced that it will be creating and releasing a series of unique stories in forms including webtoons and web novels. These stories will not only feature BTS but other artists such as TXT and ENHYPEN too. The first three stories are titled 7FATES: Chakho with BTS, The Star Seekers with TXT, and Dark Moon With Enphyen. Also Read – BTS Jungkook Reveals ‘Type Of Person He Is Attracted To’ – Know It Here

Save the date: January 14th 😉 We’re bringing you original stories created in collaboration with @BTS_twt, @TXT_bighit, and @ENHYPEN on WEBTOON and @wattpad! See you soon~ 💚🧡 pic.twitter.com/x4PM6VP0ME

What’s the story of 7 Fates: Chakho?

7 Fates: Chakho is inspired by Joseon Dynasty’s tiger-hunting officers called chakhogapsa. It also talks about traditional Korean folklore about tigers and revolves around seven boys who create a tiger hunting team called Chakho as their fates are connected.

Which BTS member is playing what character in 7 Fates: Chakho?

When will 7 Fates: Chakho be released?

It will be released on January 15.

Are you excited now?