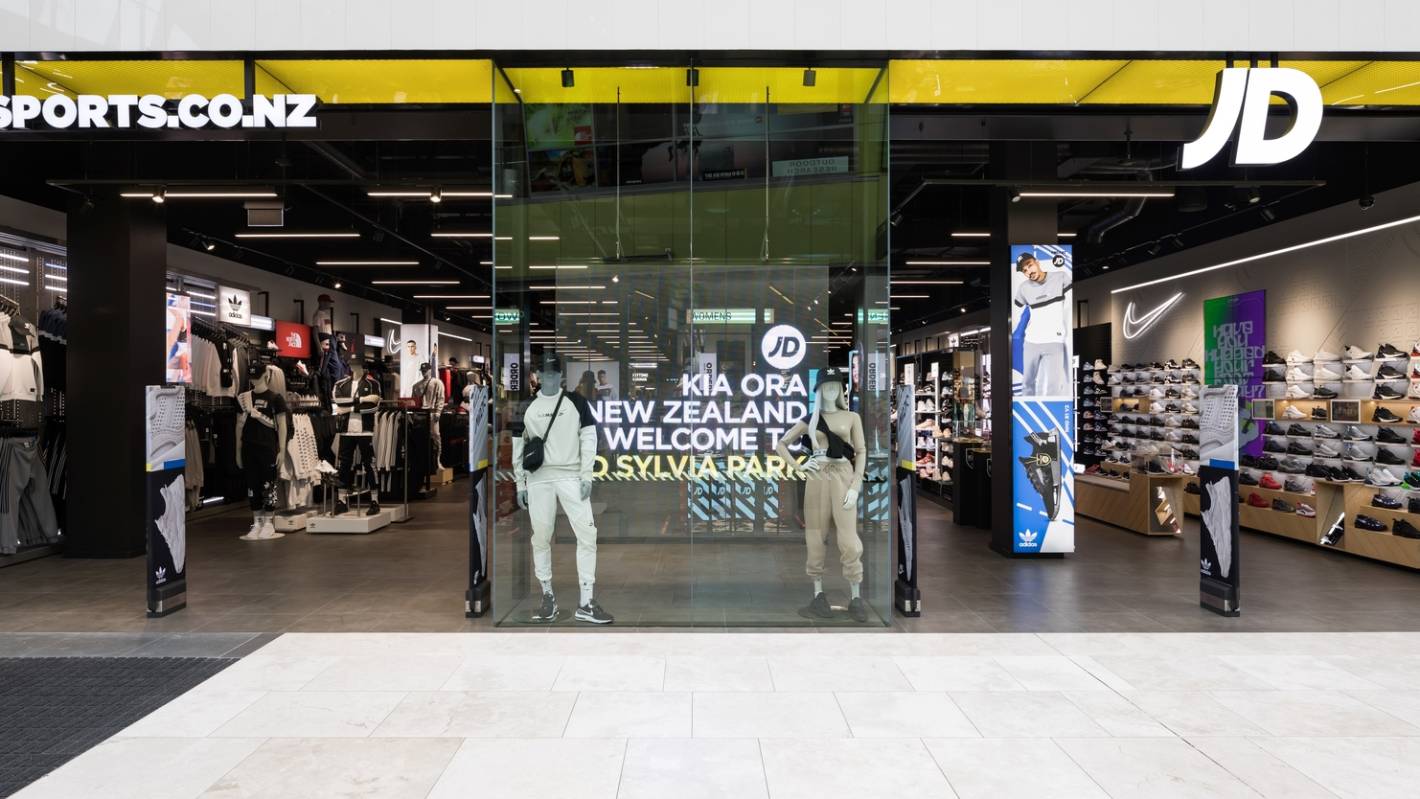 British sportswear retail giant JD Sports says it plans to open more stores in New Zealand during the next two years, which it expects will create up to 700 jobs.

It comes after the company, which is worth $19 billion, opened its first New Zealand store at Auckland’s Sylvia Park earlier this month.

“We have already identified the location of our second New Zealand store, which will open in the new year,” Hilton Seskin, JD Sports Australia and New Zealand chief executive, said.

“From there we will look to open another eight stores relatively quickly,” he said.

JD Sports was considering a number of sites in large centres for stores of up to 800 square metres, Seskin said.

“The opening of our first New Zealand store has produced some of the strongest sales numbers of any JD Sports store opening globally – including key flagship stores, he said.

“Retail generally has been struggling over the last few months, as a result of the enforced closure of most stores in Auckland and depressed demand throughout the rest of the country,” Harford said.

Black Friday has created some positive momentum heading into Christmas and created some much-needed foot traffic in stores, he said.

“But it is going to be a hard road ahead for many retailers.

“Even if December trading is extremely strong, it will be unlikely to allow businesses to recover fully from the losses incurred since the lockdowns began in mid-August.”