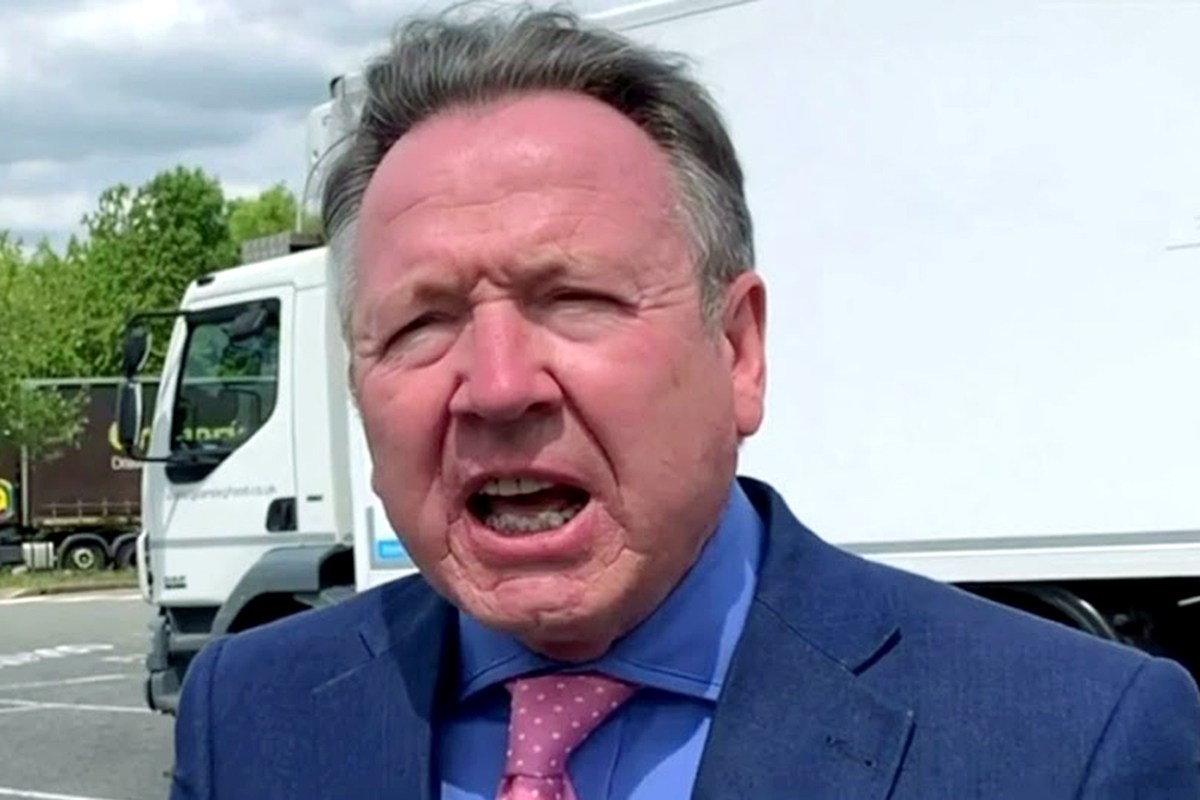 Ministers announced emergency plans to tear up strict rules which limit the work EU HGV drivers can do in Britain.

The measures are expected to last six months as part of No 10’s bid to save Christmas.

But UK haulage bosses say it makes a mockery of the PM’s pledge to boost wages for British workers.

He added: “The Government has been talking about a high-wage, high-skill economy and not pulling the lever marked ‘uncontrolled immigration’, and this is exactly what it looks like.”

But the Unite union has threatened a trucker strike.

Boss Sharon Graham said: “The treatment of drivers has been nothing short of a disgrace.”

The Sun’s Keep on Trucking campaign is calling for better pay and conditions for drivers.