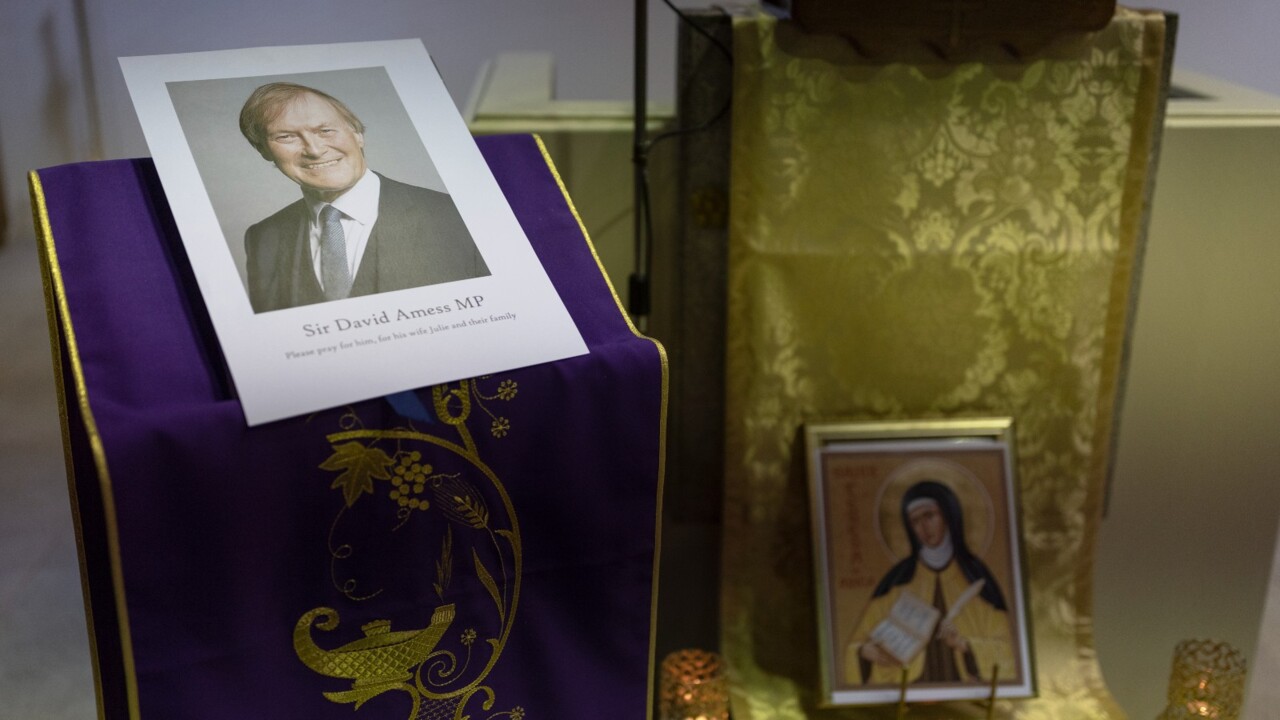 British Conservative MP Sir David Amess has died after being stabbed several times while meeting his constituents in a church in eastern England.

The 69-year-old, who represented Southend West in Essex – was attacked by a man who walked into Belfair’s Methodist Church on Friday.

Paramedics worked for over an hour to revive Sir David but the Conservative politician later died at the scene.

Police say they have arrested a 25-year-old man for the fatal attack on suspicion of murder and a knife has been recovered.

Authorities are working to determine whether the incident was terror related.

Sir David is the second MP to be have been killed in the last five years.