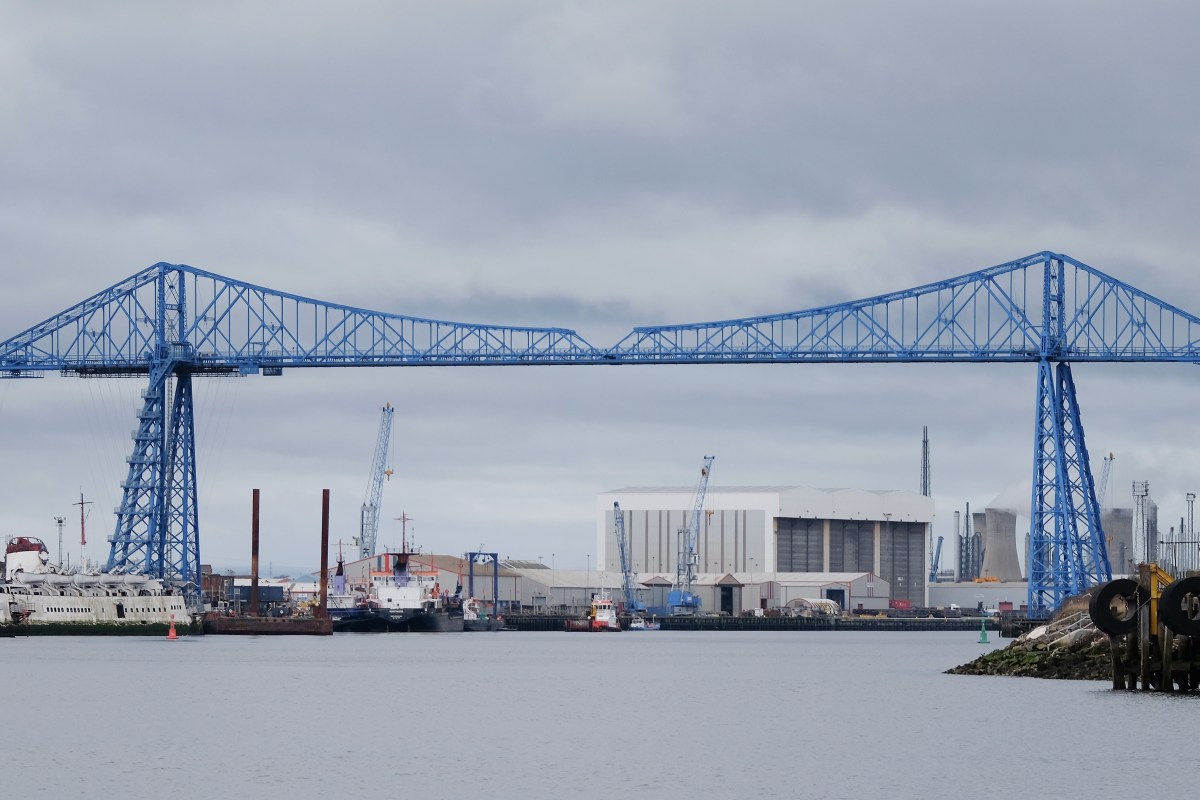 Teesside is one of eight low-tax hubs set to turbocharge business with a £23billion shot in the arm.

Ministers last night vowed to do everything to lure “top-end employers” from across the world.

Levelling Up minister Neil O’Brien said free ports will create a network of Silicon Valleys across the country.

He told The Sun: “The number one thing they can deliver is a huge number of really good jobs.

“The ability to have incredibly exciting access to international trade is a spur to getting top-end employers in. Outside the EU you have a lot more freedom.”

Teesside is set to see the creation of more than 18,000 jobs.

FREE ports are a direct benefit of Brexit worth billions . . . turbo-charging the economy locally and nationally.

So we warmly welcome the first as it opens on Teesside today.

It is true that free ports, huge economic zones with major tax and tariff breaks, exist in the EU. But Brussels’ suffocating tax rules limit their usefulness.

Our network of them — more will open next year — are set to attract huge firms and generate vast numbers of jobs.

One levelling-up idea is on track, at least