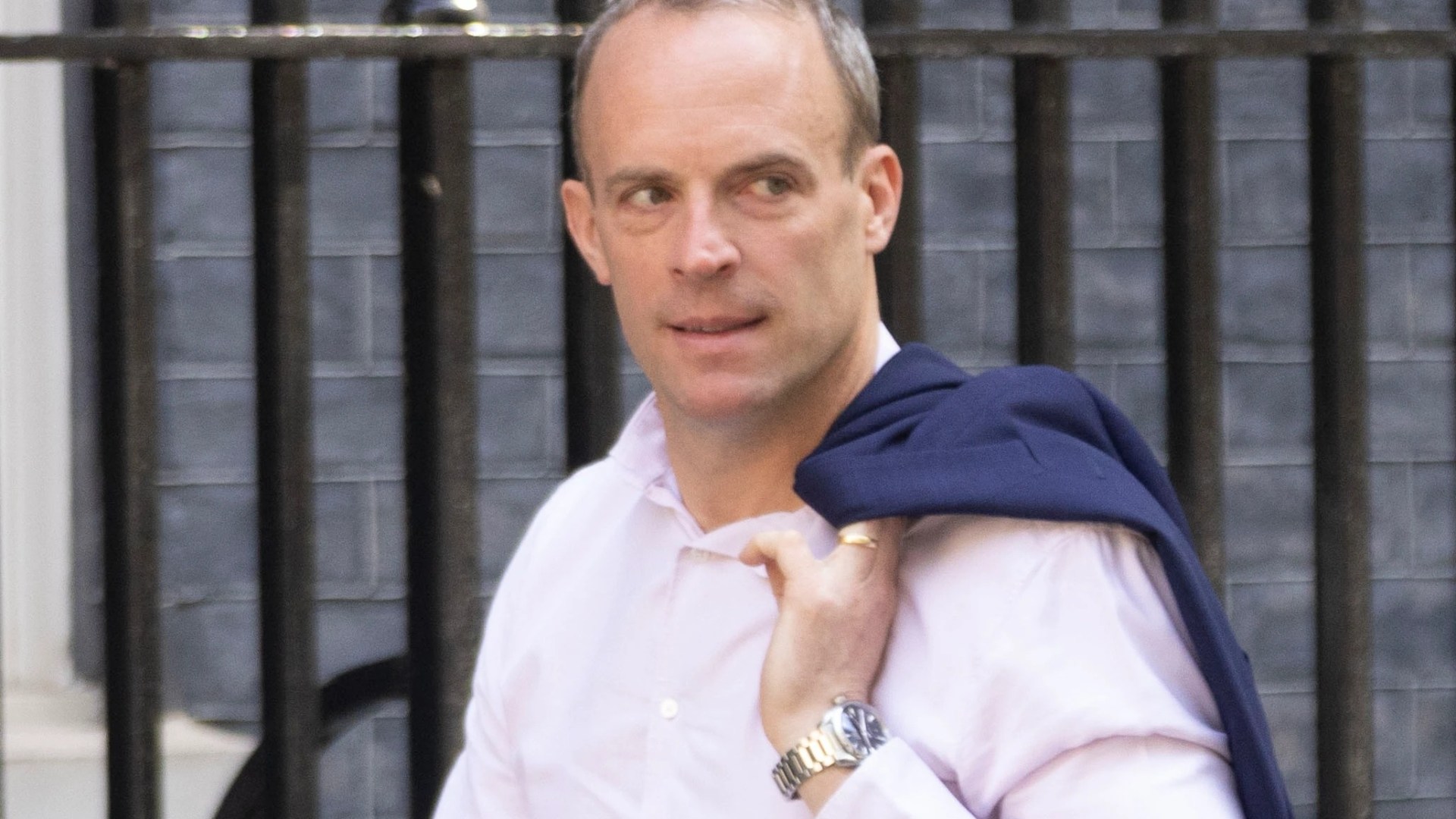 BRITAIN will tear up “perverse” Euro laws that have been entrenched into UK courts in a new Bill of Rights, Dominic Raab says today.

The Deputy PM will “curb abuses” by making sure judges apply common sense in their rulings — and so the Supreme Court can overrule the European Court of Human Rights.

Writing in The Sun, Mr Raab reveals under existing laws judges blocked the deportation of a Zimbabwean man jailed for child cruelty against his two-year-old stepson — because he had a “right to family life”.

Freedom of speech will be enshrined, while it will make it easier to deport foreign criminals and lock up convicted ­terrorists in isolation units.

And hardened criminals who spent years behind bars will be stopped from claiming “right to a family life” except in “the most exceptional of circumstances”.

Under the new laws, the super wealthy will no longer be able to hide behind privacy laws, with freedom of speech trumping their bids to hide their secrets.

Mr Raab added: “We will be clear that free speech has a higher status in the pecking order of rights.”

Under the plans, Britain will also be able to ignore some rulings from the ECHR — such as the interim orders that ­prevented last week’s Rwanda flight from taking off.

THOUSANDS of EU laws could be in place for another four years as MPs bicker over replacing them.