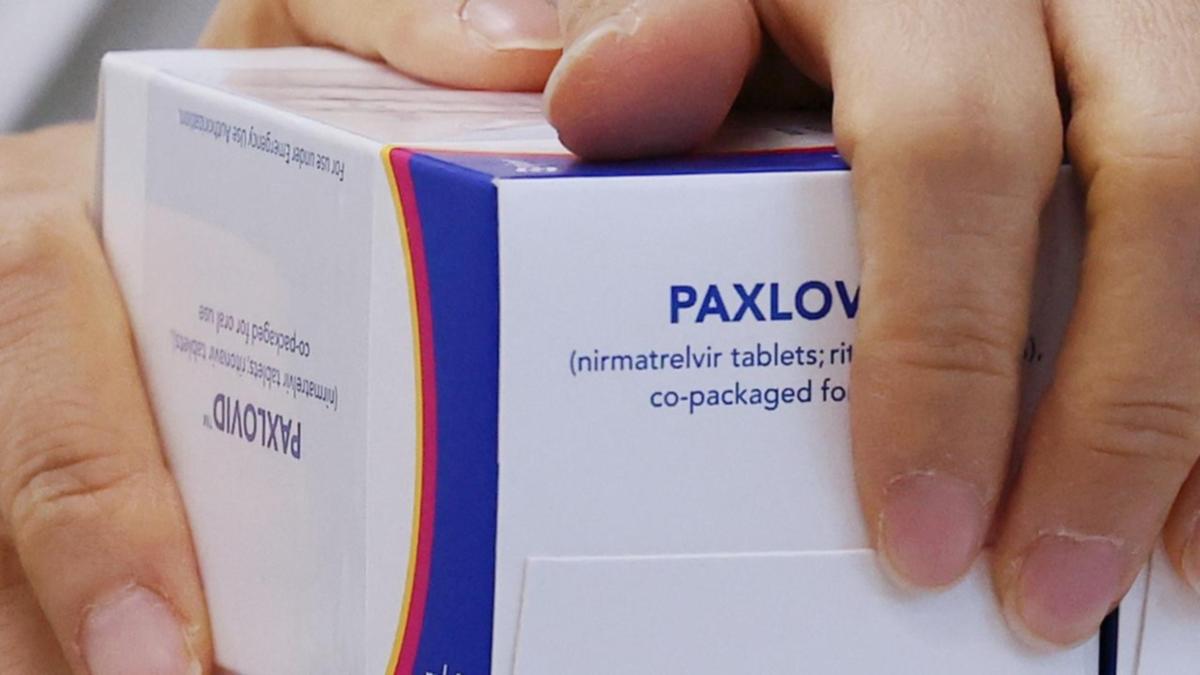 Britain will expand access to Pfizer’s oral antiviral COVID-19 treatment to thousands more people by adding it to a trial to assess how best to use the drug in its highly vaccinated population.

Paxlovid, a combination of Pfizer’s new pill with an older antiviral ritonavir, was in February made available to thousands of people with compromised immune systems.

Now Paxlovid is being added to the Panoramic national study in England, which is making antivirals available to a wide number of patients while collecting data on how the drugs should best be used in a vaccinated adult population.

Paxlovid was shown to reduce the relative risk of death or hospitalisation by nearly 90 per cent in clinical trials of high-risk individuals given the treatment for five days.

Currently it is advised to be taken during the early stages of the virus, though last month was added to another trial for hospitalised patients.

Britain has reported 170,000 deaths from COVID-19, and Prime Minister Boris Johnson has cited antivirals as part of his plan to learn to live with the virus, saying they can cut deaths among those who do not benefit as much from vaccine protection, such as the immunosuppressed.

The Panoramic study is open to adults over the age of 50, or those aged between 18 and 49 who have underlying health conditions that may put them at higher risk for severe COVID-19.

Paxlovid is the second antiviral to be added to the trial after molnupiravir, a pill made by Merck & Co and Ridgeback Biotherapeutics that did not perform as well in its pivotal clinical trial.

The health ministry said 20,000 people had joined the Panoramic study to generate data on molnupiravir, with a further 17,500 people to be enrolled to access Paxlovid.