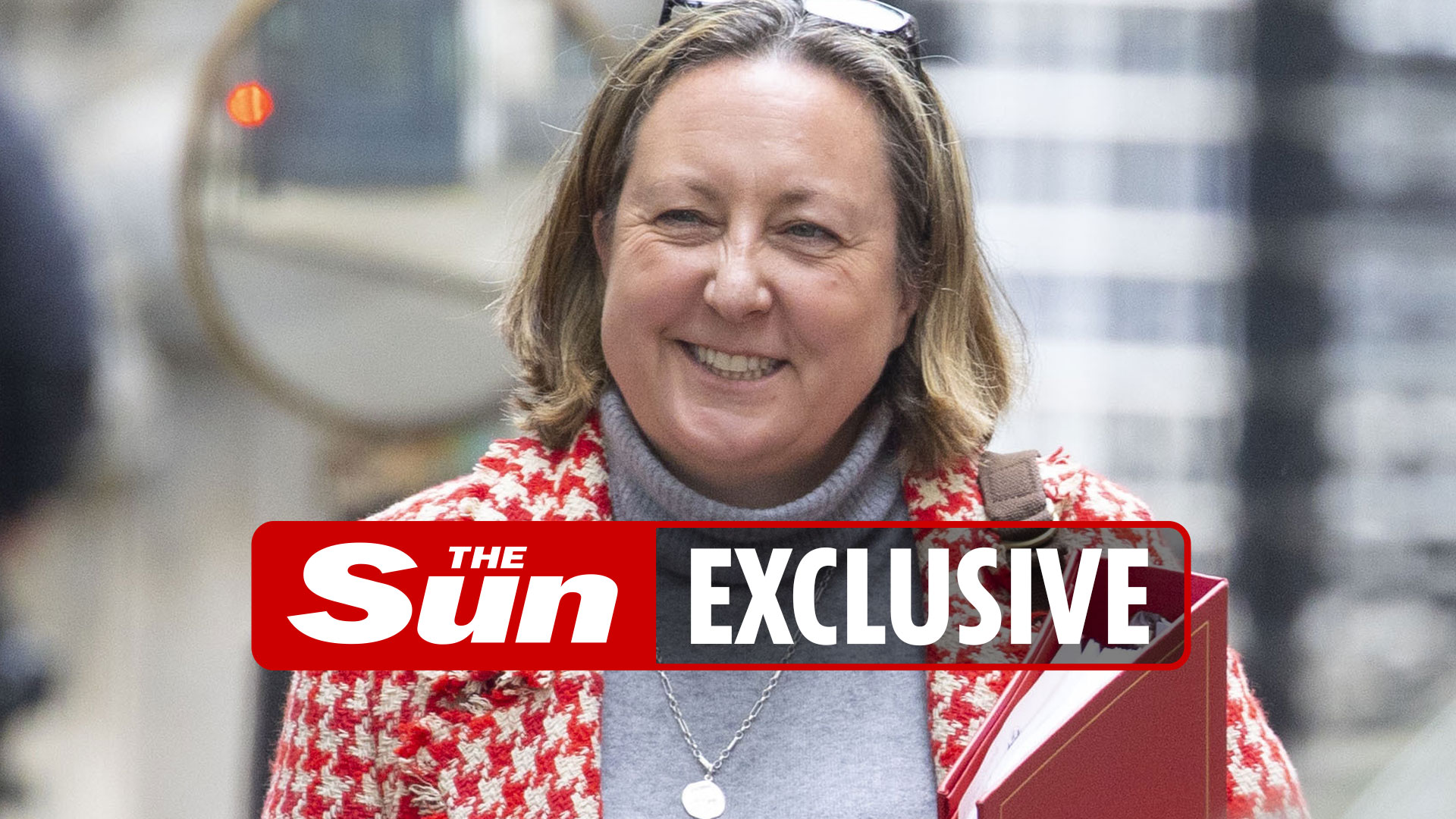 BRITAIN is set to kick off trade talks with Mexico within days in a bid to unlock a bumper £4billion deal.

Trade Secretary Anne-Marie Trevelyan is expected to start discussions to fire the starting gun on the latest post-Brexit agreement.

Both countries will look to secure an advanced deal which will boost jobs and grow their economies.

It is understood that talks will focus on slashing tariffs and boosting trade in Britain’s world-leading services and technology economies.

Talks are also already underway with India and Canada for a post-Brexit trade agreement.

The Sun revealed this week that the Trade Secretary is set to sign the first US-mini deal with Indiana by the end of the month.

But discussions with US President Joe Biden are still on the backburner as he focuses on domestic issues.

Ministers reckon they can bypass the White House to get multi-billion pound deals inked at lightning-quick speed.

In February, Government sources told The Sun they have not given up hope of signing a US wide trade deal, but recognise it may take some time.