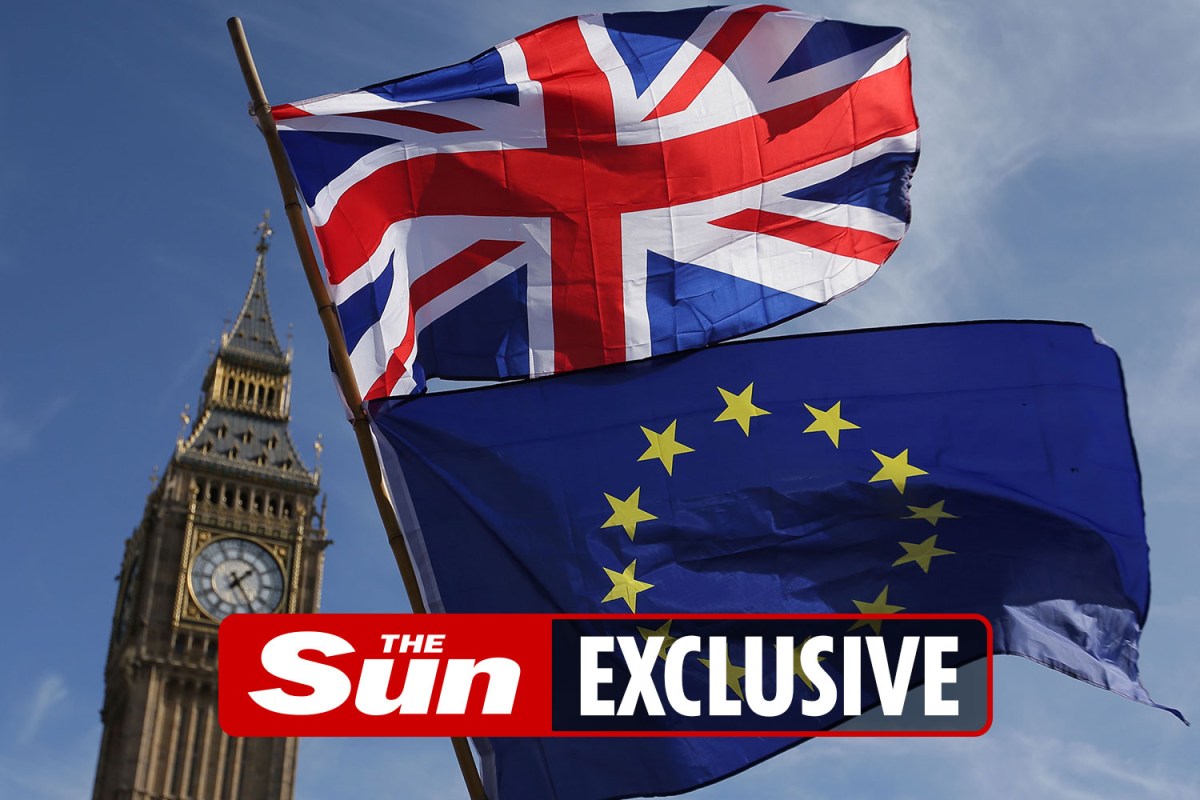 BRITAIN fears the EU is trying to drag Brexit border talks back into “trench warfare” with its hardball approach.

The top eurocrat suggested Belfast’s move to scrap checks on food arriving from GB risks the return of a hard border.

One told The Sun: “We’ve been trying to stress the importance of keeping communications calm.”

Belfast has been embroiled in 72 hours of chaos leading to Unionists pulling the rug from under the Stormont Assembly.

It comes after agriculture minister Edwin Poots sparked uproar by ordering an end to EU checks on food from from GB.

The diktat prompted a harsh response from Brussels which made veiled threats of trade sanctions against the whole UK.

Port officials in NI refused to comply with the command on the basis it may breach last year’s Brexit trade deal.

And today the high court in Belfast said checks must continue until there’s a full hearing into whether it’s legal.