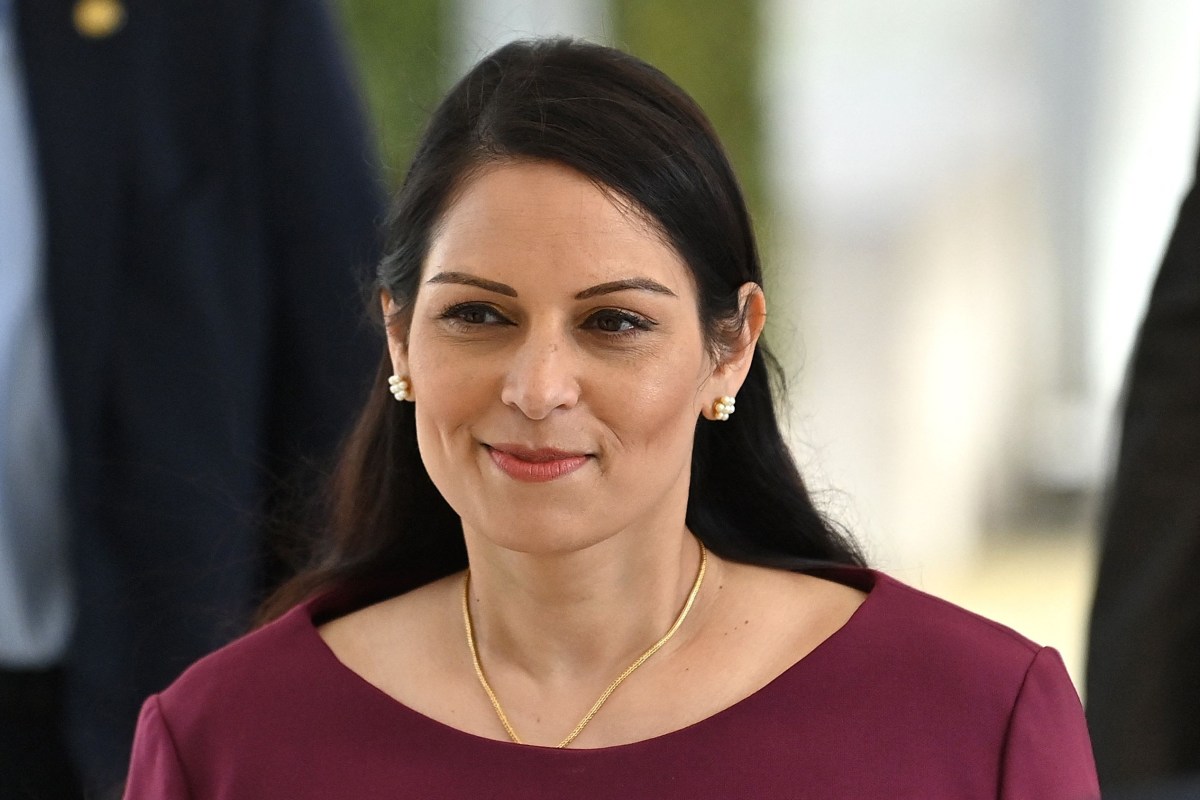 BRITAIN and the USA will swap more spooks in a bid to crack down on the increased terror threat following the covid lockdowns.

Home Secretary Priti Patel and her opposite number US Secretary for Homeland Security Alejandro Mayorkas agreed to more intelligence sharing yesterday at a meeting in Washington D.C.

The Sun understands it will see more spooks embedded into each others services to better share understanding of terrorism threats arising not just from radical islam, but the far right and attackers with mental health issues magnified during the pandemic.

Speaking after Ms Patel said: “For decades the UK and US have been the pillars of strength in the fight against global terrorism.

“Time and time again that co-operation has kept our citizens safe and protected the freedoms we hold dear.

“That partnership is more important today than it has ever been as the threats we face both at home and from abroad become more complex and rapidly evolve.

“I will always do everything in my power to keep our citizens safe, and through deepening our cooperation with the US, the streets of Britain will be more secure.”

The two also agreed that spooks would also work together to better tackle online harms like child sexual abuse.

They also discussed Facebook’s plans to increase end-to-end encryption on it’s networks and how that will impact on police and security services.

It also emerged American officials are studying the way Britain deals with the Channel migrants crisis in a bid to curb their own illegal border crossings.

Home Office insiders are longing at Priti Patel’s new Borders Bill as a frame for their own asylum reform.

The US is seeing around 6,000 migrants arrive each day on their southern border- with asylum claims taking as long as six years.

A US government source said there were “lessons being learnt” from both sides from their shared immigration fiascos.

The source said: “The criminal gangs are very crafty. So each individual situation is unique to where they are located.

It’s a little bit hard to to draw direct parallels.

“That said criminals do use some of the same technology and the same incentives in the same way so we we are linked up with the UK on lessons learned from that perspective.”

Numbers arriving from Calais this week are said to be “very big” this according to Whitehall sources.