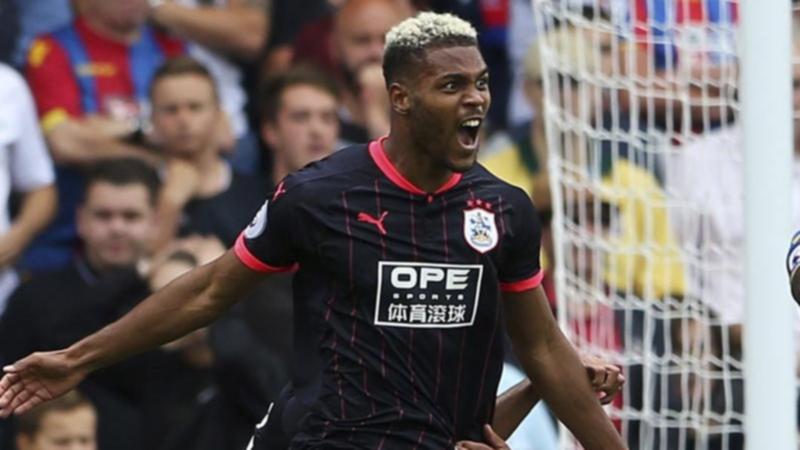 Brest earned a third straight win in the French league by stunning second-placed Lens 4-0 to move away from the relegation zone.

Brest captain Brendan Chardonnet doubled the lead in the 13th by diverting in a corner with his back.

Romain Faivre notched his fifth goal this season with a curling shot from the edge of the box to make it 3-0 in the 33rd.

Le Douaron put the result beyond doubt in the 69th.

Lens were down to 10 men in the 74th when substitute Arnaud Kalimuendo was sent off for a tackle from behind on Ronael Pierre-Gabriel.

Brest couldn’t win any of their first 11 games but have turned a corner, also defeating Monaco and Lorient.

Angers moved into sixth place by edging Lorient 1-0 with a penalty from Thomas Mangani in the 67th.

Strasbourg equalised with the last kick of the game in a 1-1 draw with Reims as substitute Jean-Ricner Bellegarde curled home a free kick in the seventh minute of stoppage time.

Saint-Etienne remained in the relegation zone despite beating Troyes 1-0 with a powerful long-range strike from Peru defender Miguel Trauco in the 61st.

Opa Nguette came off the bench and scored twice to help bottom side Metz rally from a 2-0 deficit and draw 3-3 with Bordeaux. Nguette capitalised on a corner to net from close range in the 52nd before scoring the equalizer with a looping header in the 71st. Metz midfielder Farid Boulaya had been sent off three minutes earlier.