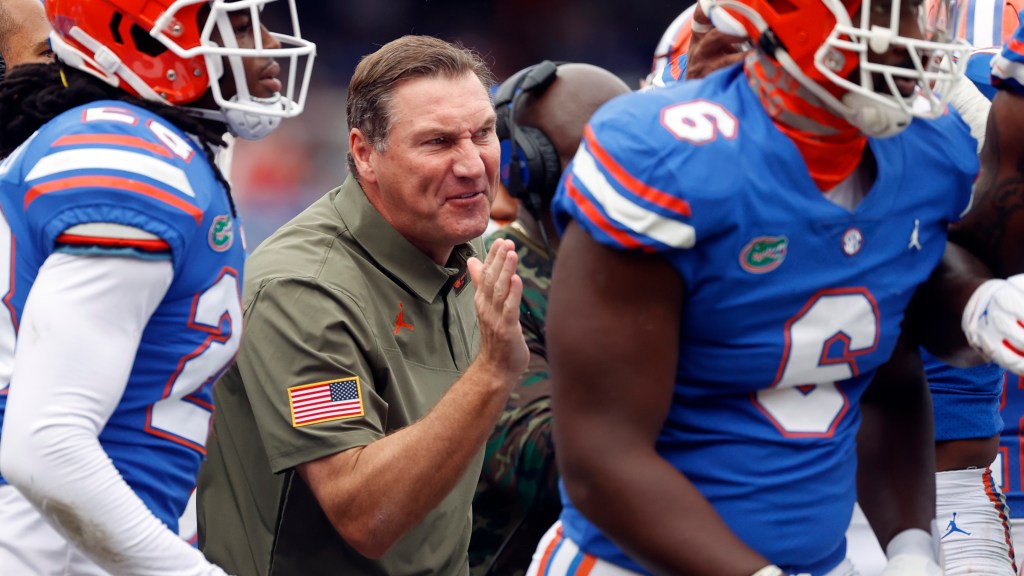 GOOD: Emory Jones played his best game as a collegiate player on Saturday, tossing for 464 yards and six touchdowns (both career highs) while also totaling 86 yards and a touchdown on the ground. The Gators needed every bit of it in what turned into a shootout against an inferior team. There aren’t many aspects of Saturday’s performance to be proud of, but Jones had himself a day and deserves credit for it.

BAD: I just don’t get why Dameon Pierce doesn’t see more touches. He’s probably Florida’s best offensive player right now, and he saw just seven carries against the Bulldogs after seeing six in last week’s loss to South Carolina. He averaged more than 11 yards per carry with 78 yards and two touchdowns, and Florida’s revolving door at running back is entirely inexplicable.

UGLY: Firing Todd Grantham was the right call, but if coach Dan Mullen expected it would change things overnight, then Saturday’s game was a rude awakening. Florida gave up 42 points in the first half alone and 530 yards in total. That kind of performance against an SEC team would be disappointing, to say the least. Against an FCS team with a losing record, it’s downright pathetic. I’m starting to expect we may see some major changes to the program in the coming weeks.