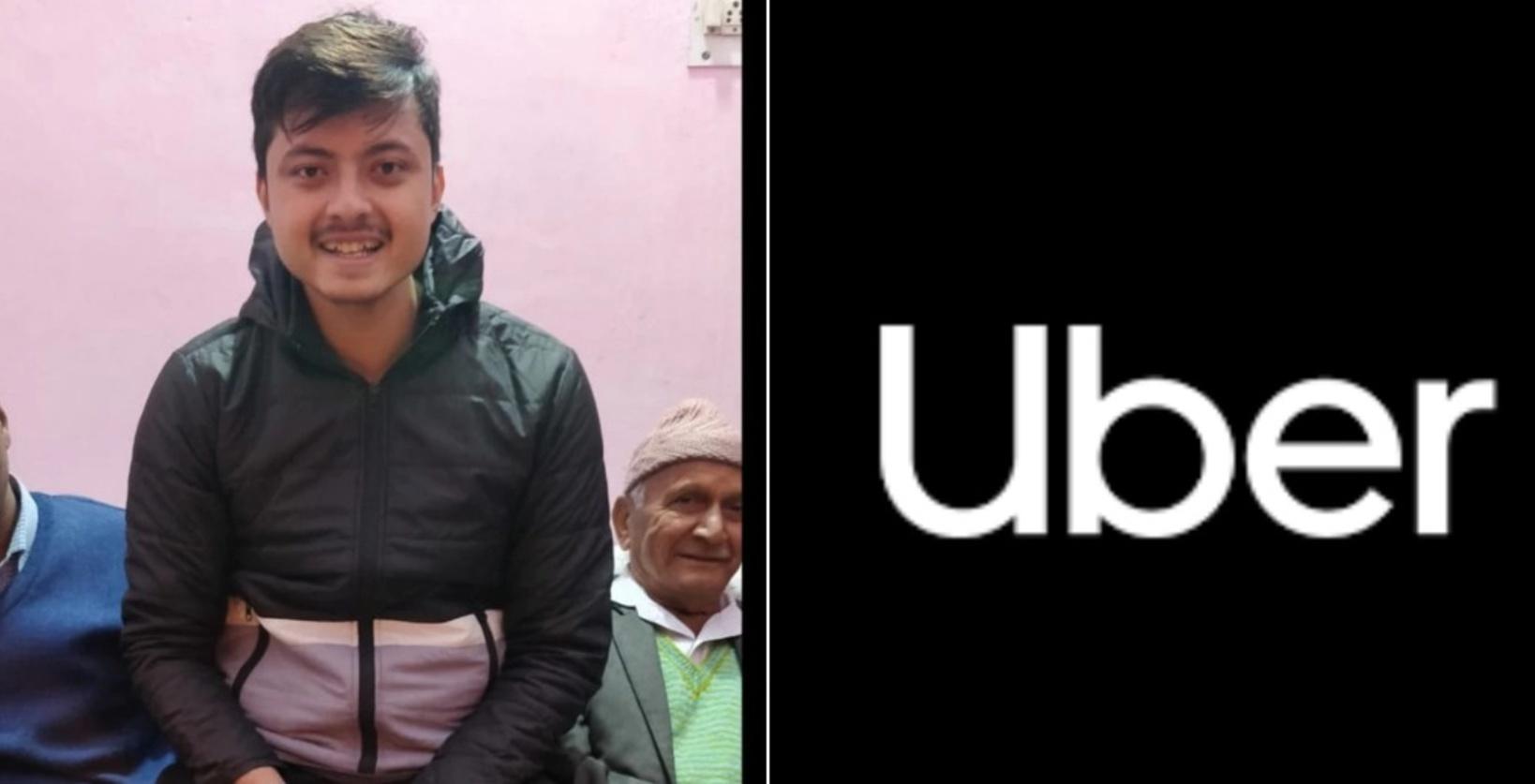 According to Dailyo, the 22-year-old engineer will be working as a software engineer at the conglomerate after completing his post-graduation at a basic salary will be around Rs 96 lakh and a cost to the company (CTC) of Rs 2.05 crore. Also Read – Urvashi Rautela in Tears After Announcing Harnaaz Sandhu as Miss Universe 2021 – Watch Viral Video

Talking about his life, Rohit said, “I come from a lower-middle-class family. My family’s monthly expenses are less than Rs 10,000. My father is a farmer and my mother is a homemaker. My sister is a nurse. A package of Rs 2.05 crore is an out-of-the-world feeling for my family. They are so happy.” Also Read – Viral Video: Man Tries to Revive Injured Monkey by Performing CPR, Hailed As a Hero | Watch

The way to the dream package wasn’t easy for Rohit. He wasn’t the most studious student in class and score average during during school and college. He even struggled to get a job after graduation. “Only WIPRO used to select students from our college at a package of Rs 3.5 lakh. There were so many students at the college and a limited number of offers,” said Rohit.

However, he did not give up! Rohit studied hard and achieved a good rank in the Graduate Aptitude Test in Engineering (GATE) is an examination which led him to IIT Guwahati. “Around one lakh students appeared for GATE in 2020 and I secured 202 rank. This rank helped me get admission into IIT Guwahati for MTech,” Rohit said.

The success story of Rohit has a lesson for all of us, that hard work pays off.