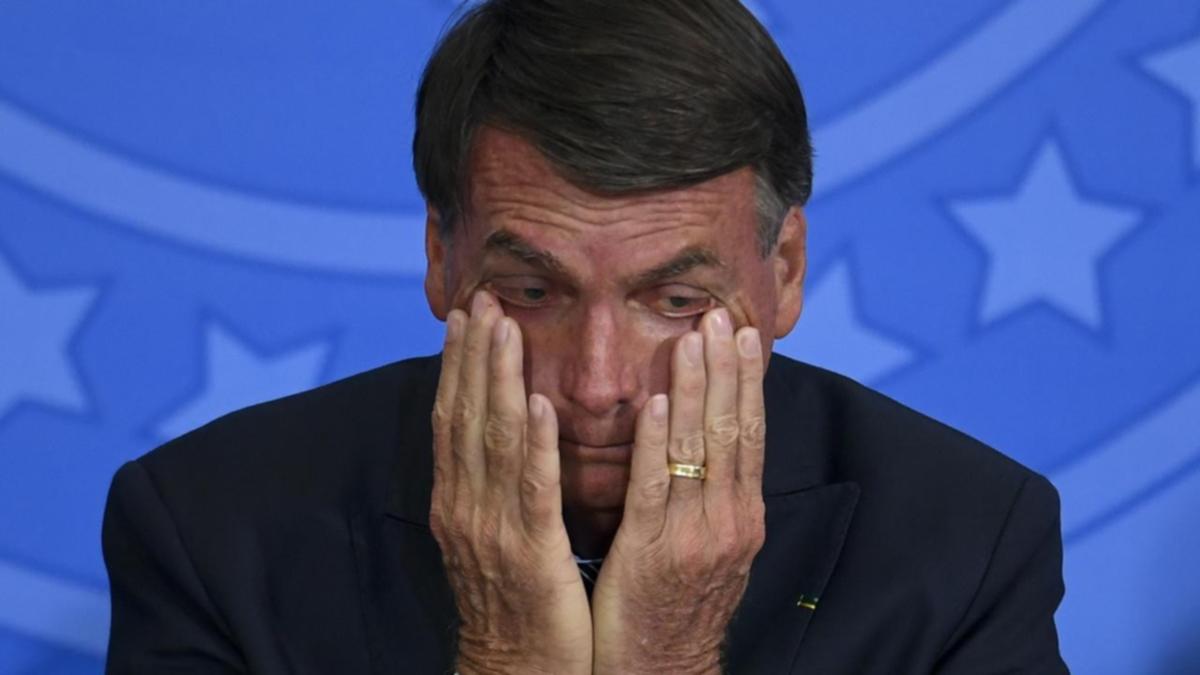 “He is alright,” Faria told Reuters, confirming earlier local media reports the president was taken to the Army Hospital in the capital Brasilia for tests.

Faria said the president felt unwell, with abdominal discomfort, and went to the hospital to be tested as he has a history of intestinal obstructions.

He will stay in hospital overnight under observation.

Bolsonaro was hospitalised in January for an intestinal obstruction that was cleared without requiring surgery.

The blockage was his latest complication from a stabbing in the stomach at a campaign stop in 2018.

Since then he has undergone six operations due to the stabbing and to correct a hernia in the wounded area.

In July last year, after 11 days of hiccuping, he was hospitalised with strong stomach pains that were treated without needing surgery.

Bolsonaro, who has begun campaigning for re-election in October, was due to attend a political meeting of the Republican Party but did not appear, local media reported.