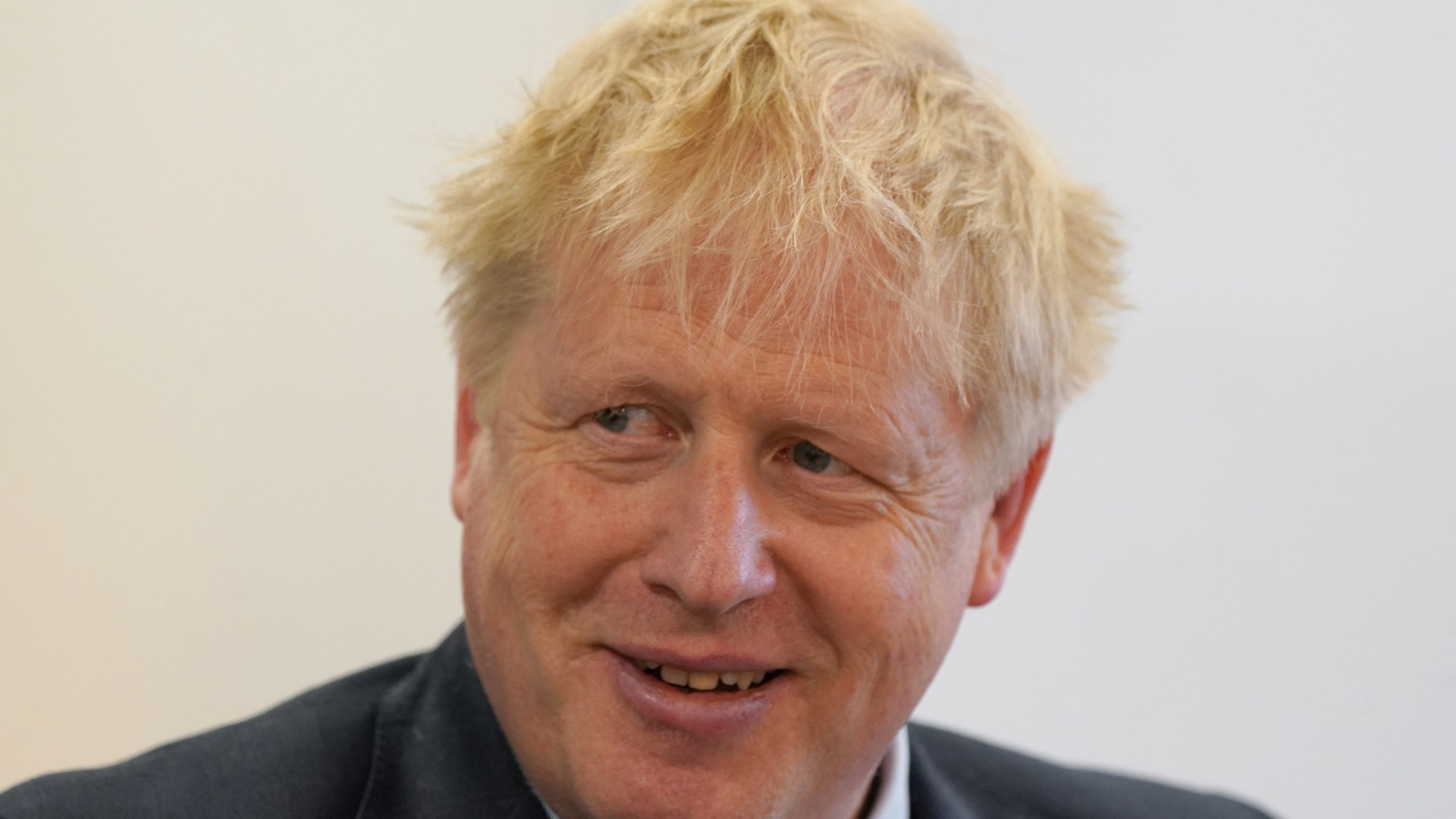 BORIS Johnson’s enemies have until the Autumn to oust him or it will be too late before the next election, David Davis warned last night.

The top Tory rebel said the “last chance effectively for MPs to move” against BoJo will be by October at the latest as the the PM could go to the country next year.

The former leadership contender told LBC the Sue Gray report was “truly awful” and branded it “one more notch on the ratchet”.

He warned the crunch point for the PM would be just before summer break or “we arrive at the last chance saloon just after the party conference.”

Downing Street spent the weekend battling a growing number of MPs calling for a vote of confidence in BoJo’s leadership – with 24 now publicly calling for him to go.

That’s almost half way to the 54 letters sent secretly to the backbench 1922 Committee that would trigger the make or break vote of all Tory MPs.

But Cabinet Minister Brandon Lewis insisted yesterday the PM would win such a vote – as well as retain two Tory MPs in awkward by-elections next month.

He argued that Mr Johnson’s position as leader would not be in jeopardy even if the Tories lost the Wakefield and Tiverton and Honiton on June 23.

“I equally don’t think we will lose those two by-elections, he added.

Mr Lewis was also hit back on claims the infamous Sue Gray report into Partygate was watered down before it was published last week.

The Northern Ireland Secretary insisted: “We’ve had a police investigation into all of these issues now, they’ve come to their conclusion, made their decisions, and we’ve had Sue Gray.

“I don’t think anybody would question the independence and the probity of the police and, having worked with Sue Gray… I wouldn’t in any way question Sue Gray’s independence and determination to deliver a report that she is comfortable is a full and complete report.”

Last night the Cabinet Office issued a formal denial to claims Mr Johnson’s key aide Steve Barclay had insisted on changes being made to the Partygate inquiry’s final findings.

A spokesperson said: “The report was impartially conducted and its contents represent the findings and conclusions of the investigation team alone.

A source added: “The suggestion that senior figures were able to edit or influence the report is categorically untrue. It is not true that Steve Barclay edited or influenced the report.”

They also rejected allegations made in a number of Sunday newspapers that the Cabinet Secretary Simon Case had attempted to have his name censored from the probe’s findings.