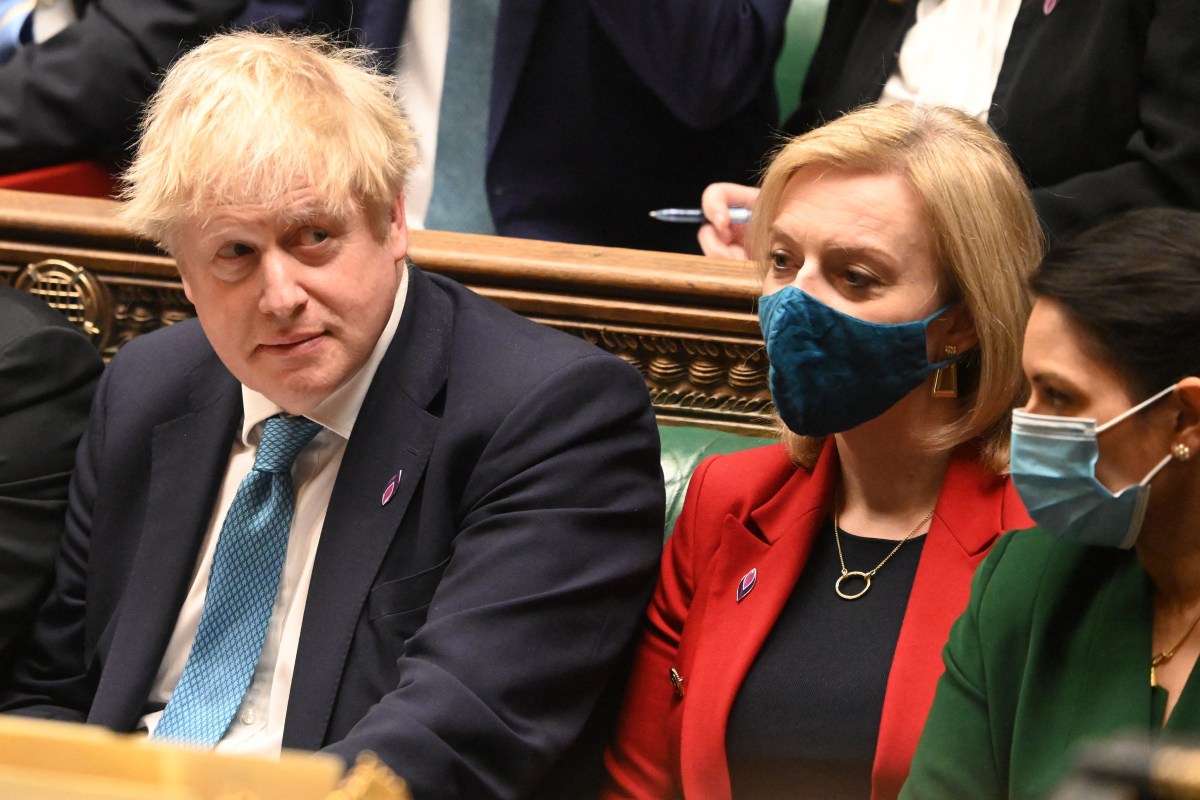 Boris Johnson last night reignited his war of words with Brussels as he threatened to tear up the Brexit border deal.

The Prime Minister said he is ready to bin EU red tape in Northern Ireland if eurocrats do not adopt a more “common sense” stance.

He warned the balance of the NI peace deal is “being upset” by the EU’s approach to goods checks.

The PM said: “I believe we can fix it but if our friends don’t show the requisite common sense then of course we will trigger Article 16.”

His remarks came as the DUP’s Ian Paisley told the Commons there is “zero support from Unionists” for the Protocol.

Brussels insiders were downbeat on hopes of progress.

But they now expect pressure for a deal to ramp up towards the end of the month.