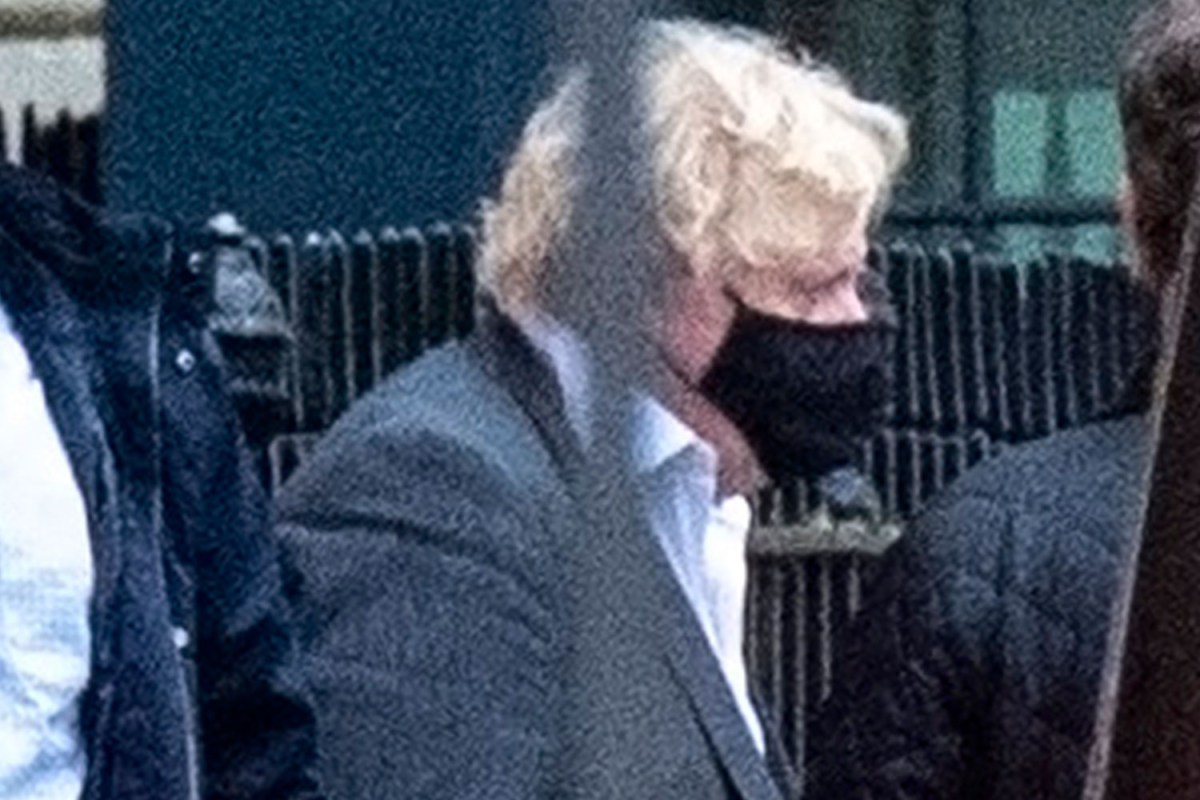 THE Prime Minister last night avoided questions over his alleged No10 lockdown parties.

It comes as he faces possibly the toughest week of his premiership.

Boris Johnson was silent on the awkward photographs showing him hosting a Christmas staff quiz at the height of lockdown last year.

Instead, he gave a TV address rather than take questions at a press conference.

But he will face the music today when he visits a jab centre — followed by the fury of his backbenchers in a vaccine passport vote tomorrow.

Mr Johnson was photographed in front of a laptop in the No10 library with two ­colleagues who were draped in tinsel, at a time when social mixing was banned.

Downing Street insisted the quiz was virtual, but dozens of staff are said to have taken part in person.

Mr Zahawi told Sky News: “We see a Prime Minister on a virtual quiz night for ten to 15 minutes to thank his staff who, by the way, had no choice but to come in every single day.”

Mr Johnson faces a gruelling fight within his own party this week as up to 100 MPs ­prepare to vote against his vaccine passport plans.

But the PM is expected to press on with the plans regardless, arguing they are vital in the fight against Covid.

The vote looks set to pass, with Labour’s added backing.