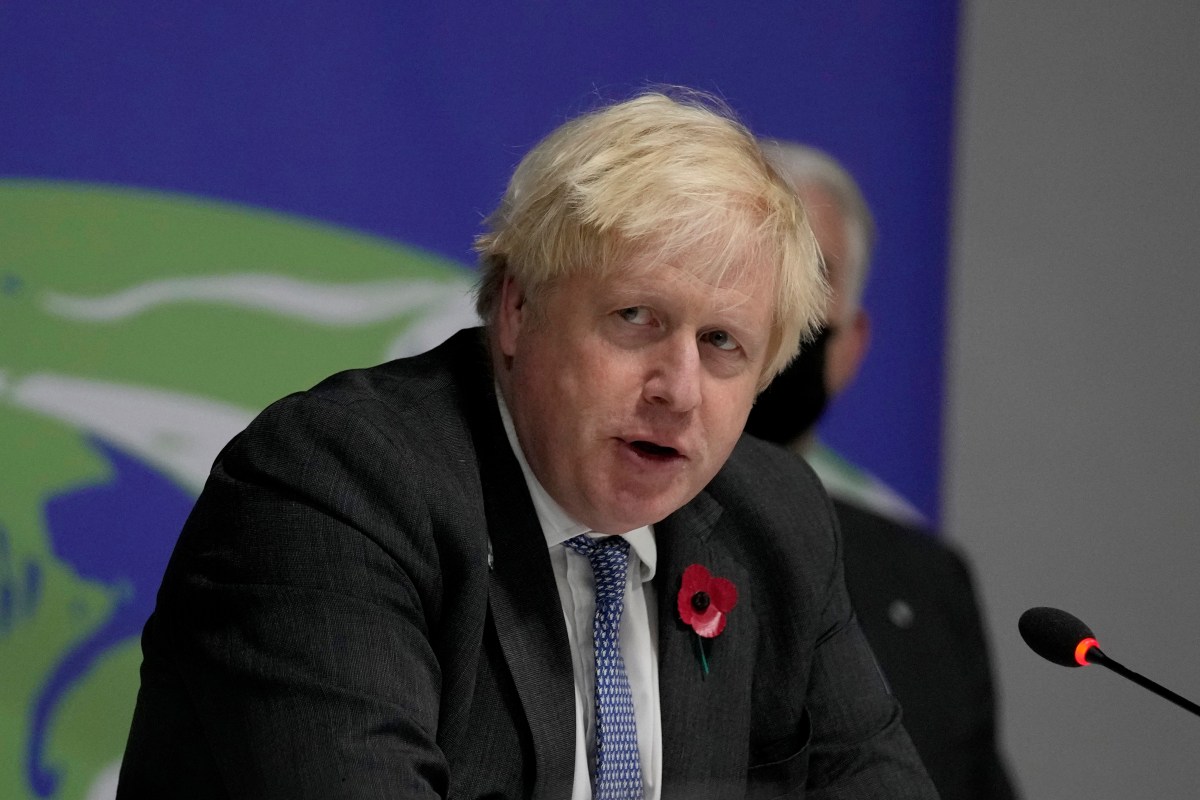 BORIS Johnson has slumped six points behind Labour in the polls

A survey saw a three-point Conservative lead collapse into a six-point deficit – following a week of Tory sleaze claims.

The Savanta ComRes survey by the Daily Mail comes after the PM refused to apologise for his handling of the Sir Geoffrey Cox scandal.

The ex-Cabinet minister skipped Parliament to give legal advice to the government for the British Virgin Islands, raking in hundreds of thousands of pounds for his work.

He took advantage of lockdown rules to vote remotely so he could stay in the overseas territory dishing out lucrative advice to the Caribbean government – who are being probed over allegations of criminal activity.

The poll found voters believe Mr Johnson should apologise for his handling of the debacle, with 60 per cent of Tory voters wanting an apology.

The majority of the 2,019 adults polled, 62 per cent, also said Sir Geoffrey Cox should stand down.

And half of voters think MPs should be banned from taking second jobs.

Support for the Tories has fallen by four points in one week to 34 per cent, meanwhile Labour jumped by five points to 40 per cent.

It is the biggest Labour lead since May 2019 – with Boris Johnson going on to thrash Corbyn in the General Election later that year with a landslide majority of 80 seats.

In the last few weeks before the poll, Mr Johnson also attempted to block the suspension of Owen Paterson who was being probed for breaking lobbying rules.

The PM later pulled the plug on controversial plans to spare Mr Paterson from a guilty verdict delivered by Parliament’s chief sleaze-buster.

Following the U-turn, Mr Paterson resigned, announcing he was quitting the “cruel world of politics”.

Chris Hopkins of Savanta ComRes said: “These latest poll numbers are obviously striking, and while recent polls have begun to show slim Labour leads, none have been quite as comprehensive as this one”.