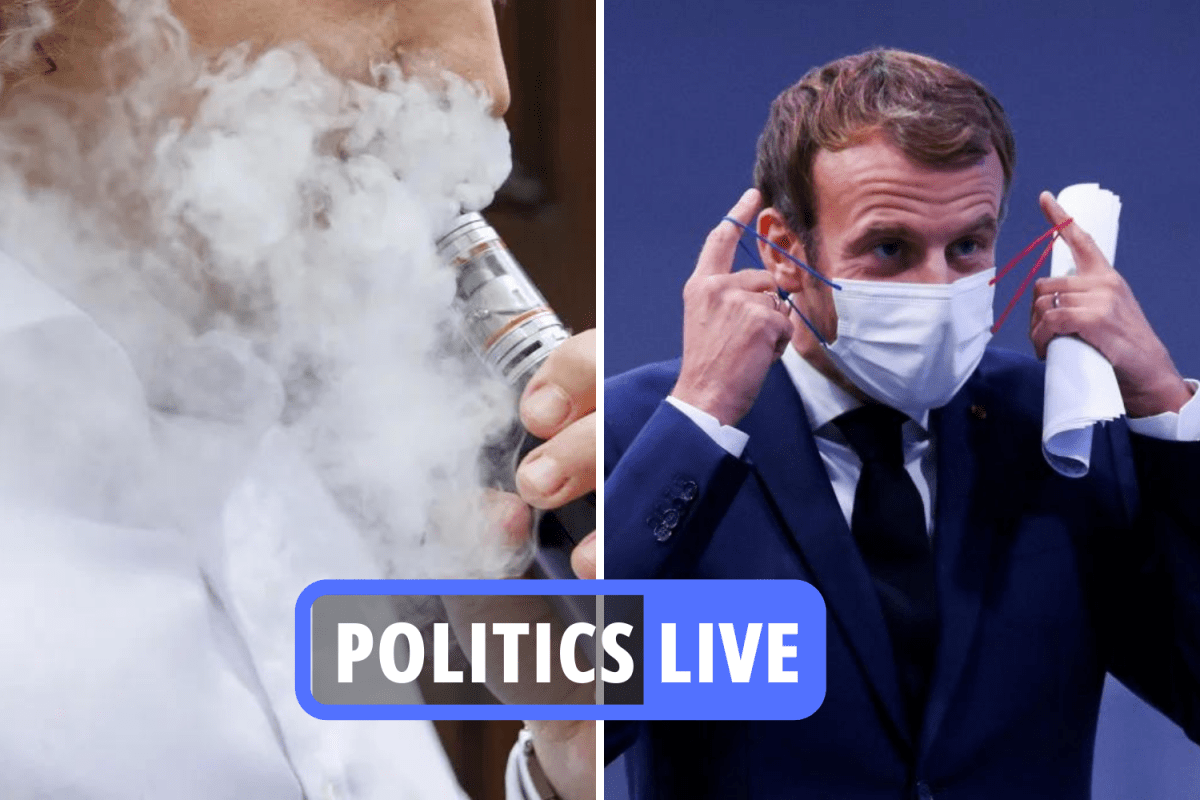 Britain will be able to stand up to the health officials for the first time thanks to Brexit at a crunch smoking summit on health next week.

It comes a week after the NHS said e-cigarettes could be prescribed on the NHS in to help people stop smoking tobacco products.

The prescriptions, in England at first, would see it become the first country in the world to prescribe vapes as a medical product.

But the WHO branded them “harmful” with WHO boss Dr Tedros Adhanom Ghebreyesus saying earlier this year: “Where they are not banned, governments should adopt appropriate policies to protect their populations from the harms of electronic nicotine delivery systems, and to prevent their uptake by children, adolescents and other vulnerable groups.”

Mr Bates added: “The only effect of the WHO’s outrageous attempts to prohibit e-cigarettes has been to protect the cigarette trade from competition, to promote black markets, to stimulate harmful workarounds, to nurture criminal networks, to harm young people, and to prolong the epidemic of avoidable smoking-related disease.”

He added: “I hope government representatives finally stand up to the WHO, apply real-world policy disciplines and reject their dishonest stance.”