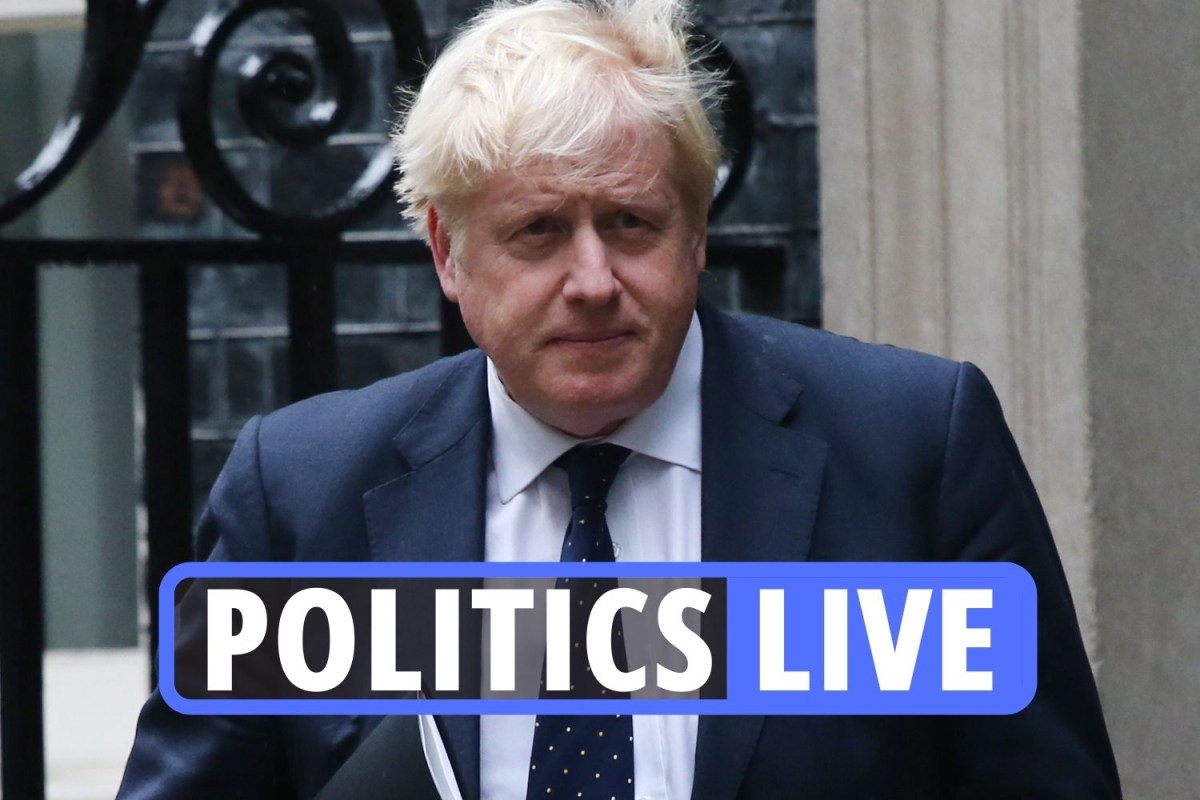 It has become clear that Cop26 will not deliver “everything we hoped” on climate change, former Labour leader Ed Miliband has said.

The shadow energy secretary said the focus should now be on salvaging what was possible in the final days of the conference and setting clear expectations for Cop27 next year.

The summit in Glasgow is in its final days, with the Cop26 president, Alok Sharma, saying negotiators are “not there yet” in securing an agreement to limit global warming.

Mr Miliband said the world was “a long, long way away” from halving global emissions this decade.

He told the PA news agency negotiations should continue as long as needed, saying the text of the final agreement must include finance for developing countries.

He said: “What’s important is to get it right, not necessarily to get it quickly.

“I think the reality is that Glasgow is not now going to deliver everything we hoped.

“We need to halve global emissions this decade, we’re a long, long way away from that, that’s what the science tells us.

“I think it’s now about salvaging what we can and living to fight another day and that’s why it’s important that the text delivers on the 100 billion US dollars (£74.7 billion) for developing countries.

“And, crucially, sets a clear mandate for countries to achieve next year, at Cop27, what they failed to achieve this year.”