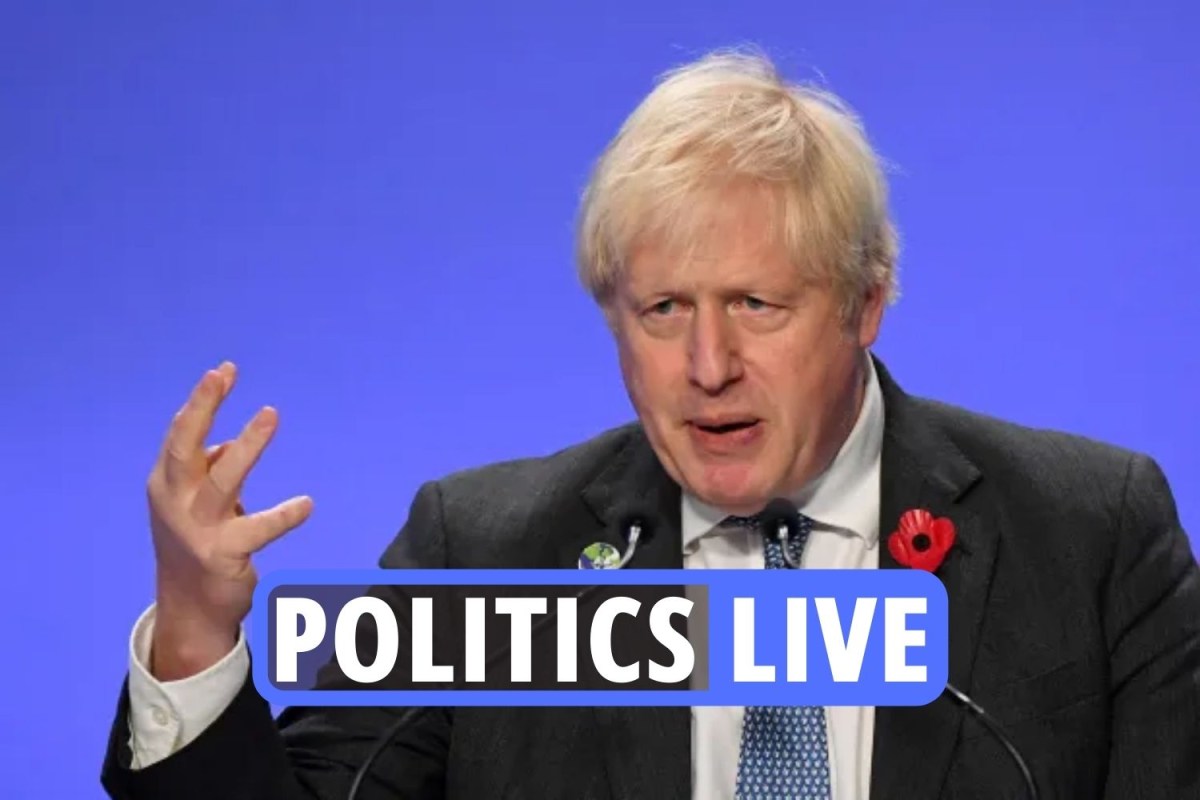 Negotiators ‘not there yet’ on securing agreement at COP26 says Sharma

There is still a lot more work to be done to secure agreement at the Cop26 climate summit, its president, Alok Sharma, has told delegates.

The penultimate day of the talks “must represent another gearshift” in negotiations, Mr Sharma has said, as countries try to resolve political differences in a number of areas that still need to be hammered out.

“I want to be clear, we are not there yet, there’s still a lot more work to be done.

“I know how hard you are all working, but today must represent another gearshift where negotiators finalise outstanding technical work and ministers dial up their engagement,” he said.

Overnight, new draft texts were published for negotiations that are going on in a number of areas, including on providing future finance for poorer countries to develop cleanly and cope with the impacts of climate change – where Mr Sharma said he was concerned about progress.