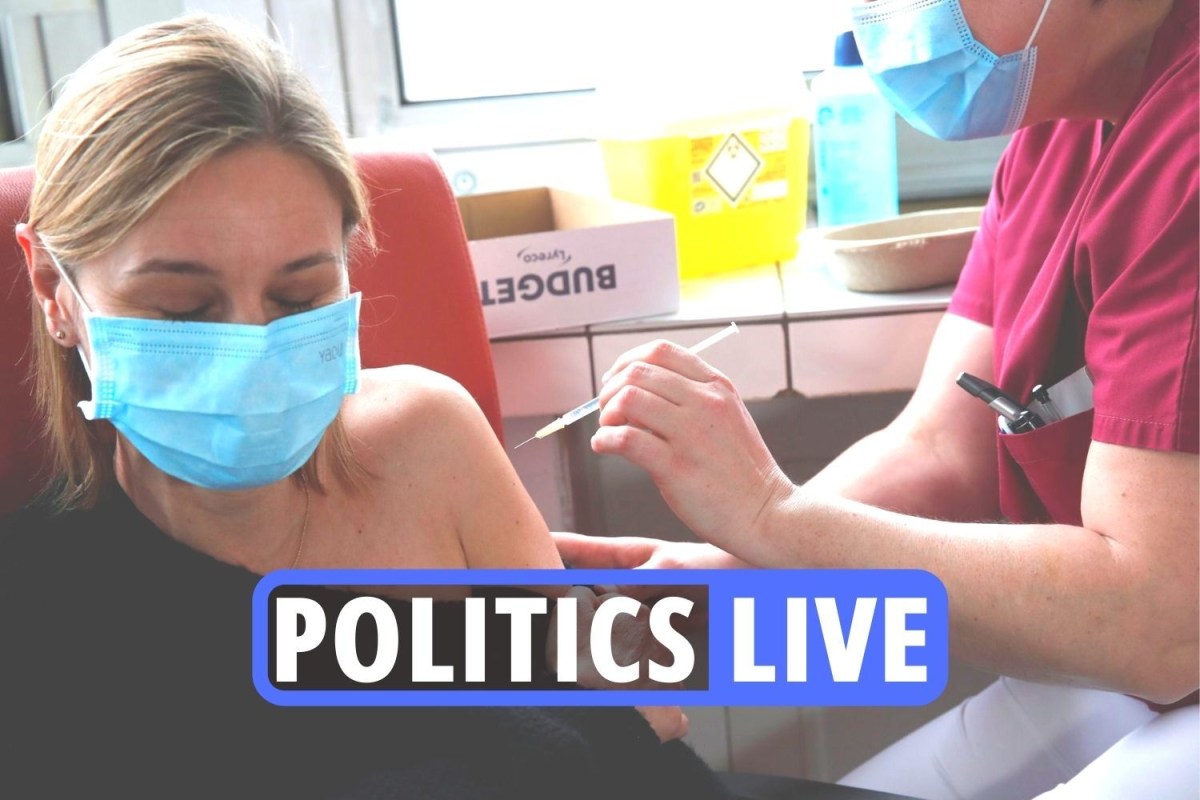 It was “legitimate” for former attorney general Sir Geoffrey Cox to earn hundreds of thousands of pounds advising the British Virgin Islands in a corruption probe launched by the Foreign Office, the Cabinet minister who set up the inquiry has said.

Dominic Raab, who as foreign secretary launched the commission of inquiry into what he called “very serious” allegations in the governance of the islands, said it was useful for Parliament to have some knowledge of what was going on in the overseas territory.

But Mr Raab, who is now Justice Secretary and Deputy Prime Minister, said it is for voters to decide whether they feel Sir Geoffrey is dedicating enough time to being an MP.

The most recent register of financial interests showed that Sir Geoffrey will earn more than £800,000 from Withers, an international law firm appointed by the British Virgin Islands (BVI) government in January.

In the latest update, the Torridge and West Devon Conservative MP disclosed that, from September 28 this year until further notice, he will be paid £400,000 a year by Withers for up to 41 hours of work a month.