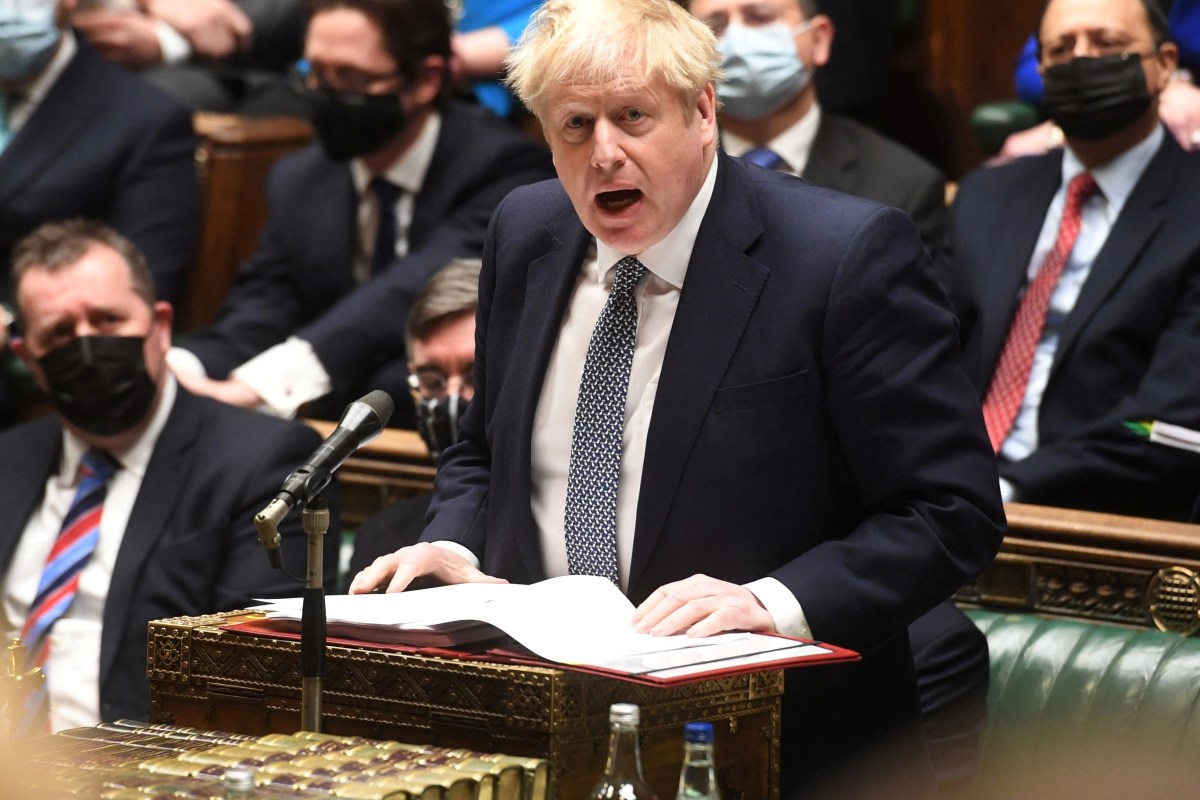 BORIS Johnson “is safe in his job”, a Cabinet ally insisted this morning despite mounting Tory anger at the avalanche of party allegations.

The PM is battling to stay in Downing Street following the dripping allegations of Covid rule-breaking and hypocrisy.

Ahead of a crunch report into parties by Whitehall mandarin Sue Gray, he is planning a charm offensive to win round mutinous Tory MPs.

Six Conservative backbenchers have publicly confirmed submitting letters of no confidence in the PM.

On the third time of asking if the PM is “safe in his job” the top Tory said: “Yes, he is, because he’s human and we make mistakes.

“And, actually, he came to the despatch box and apologised and said he will absolutely submit himself to Parliament, because that’s our parliamentary democracy.”

Mr Zahawi, who himself has been tipped as a future leader, dismissed suggestions of a concerted plan to save his boss’ career.

No10 is preparing to announce a blizzard of eye-catching policies to placate disgruntled backbenchers – codenamed Operation Red Meat.

Some Tory MPs are unconvinced and fear this will be another “false start” in the small boats saga.

One told The Sun: “Maybe this is great news but we’re all pretty depleted and devoid of enthusiasm for much at the moment.

They added: “I honestly just think many of us are just at the end of our tethers.”

Ex-minister Tim Loughton this weekend became the sixth Tory MP to confirm writing a letter of no confidence to 1922 chair Sir Graham Brady.

A total 54 letters are needed for a leadership contest to be triggered, with MPs reckoning around 30 have so far gone in.

But one Tory MP told The Sun this morning: “People forget that Boris’ won us that massive 80-seat majority – and for that he deserves the chance to get us back on the front foot.”

Some of the 2019 lot especially are not used to being unpopular. Many have also started to buy into their own brand a bit too much, and think it was their brilliance rather than the PM that won them their seats.”