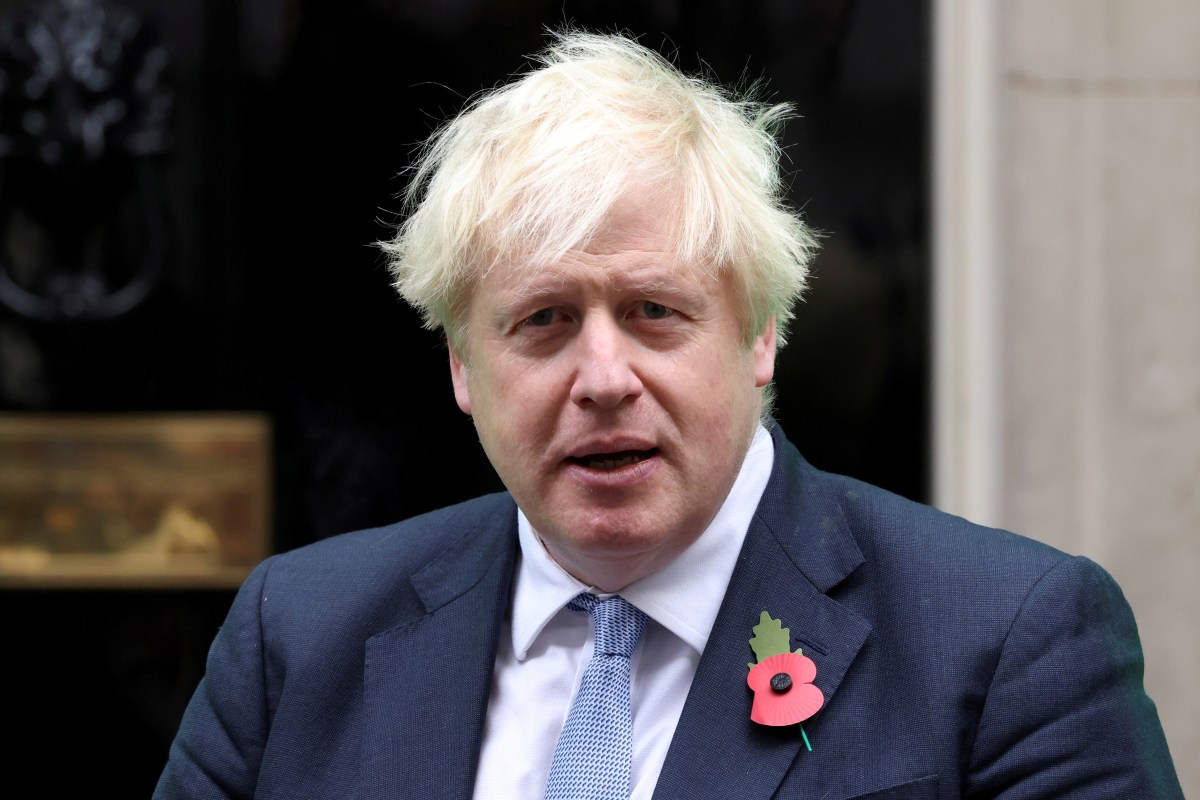 BORIS Johnson has insisted “I’m a low-tax Tory” as he said he wants to slash levies when the time is right.

Days after the Budget hiked taxes to their highest since the Second World War, the PM said he wants to bring them back down again.

His comments will fuel hopes that he is preparing for a massive pre-election tax cut to woo voters when the country next goes to the polls, scheduled for 2024.

Mr Johnson and Chancellor Rishi Sunak sparked unease among their own party after their mega-spending splurge was unveiled.

Taxes were raised while every government department was given more cash for their coffers, despite ballooning national debt.

But BoJo, acknowledging spending on Covid has been colossal, insisted: “We cannot simply borrow more to plug the gap and put the load on future generations of taxpayers.

“But if you asked me is Rishi Sunak or am I basically a low-tax Tory, then the answer is absolutely, ‘Yes’.

“But the way to do that is to make sure we have a powerful jobs-led recovery.

“In due time, we’ll be wanting to cut taxes.

“That’s a shared ambition of the Government.”