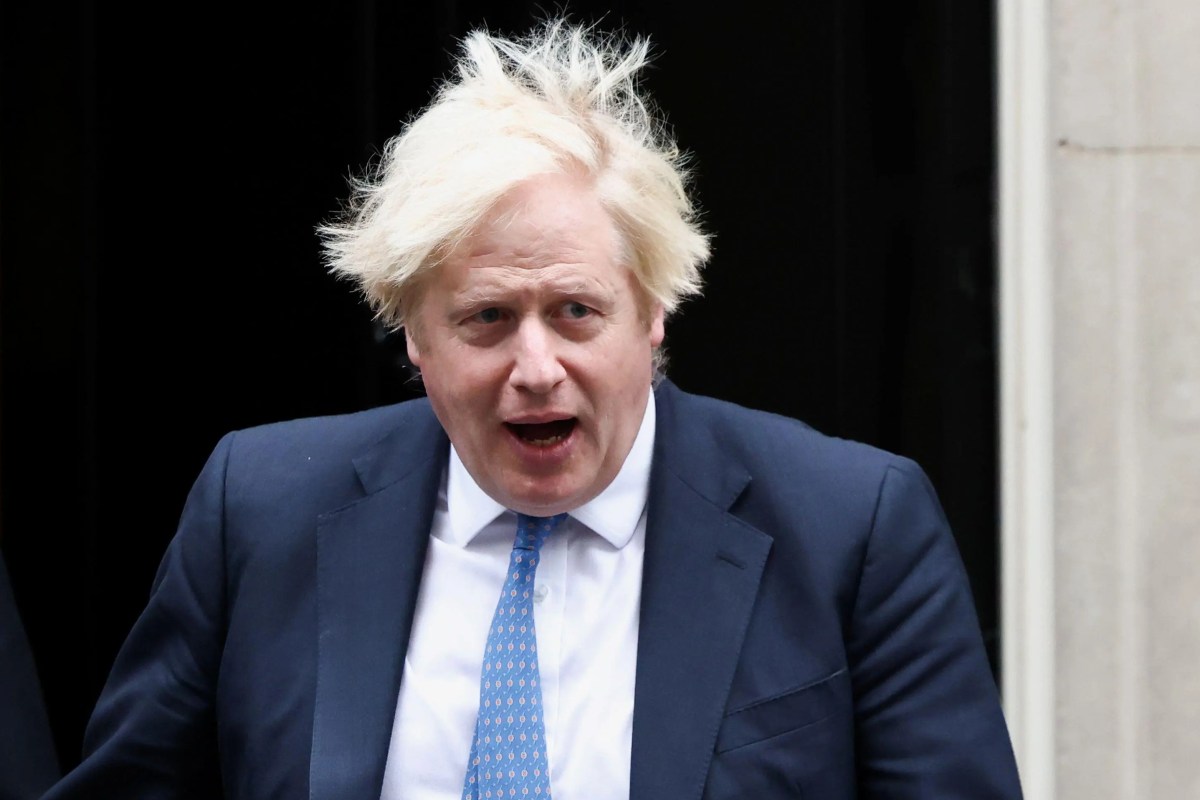 BORIS Johnson has been “captured” by woke warriors and needs to be more Tory, senior Conservatives have warned.

The alert comes as a Cabinet row erupted over moves to ban fur and foie gras imports.

Former Brexit chief Lord Frost launched a stinging attack on the PM at the weekend — blunting telling his old boss he needs to return to True Blue values.

He said: “We need to get the country going economically again and that means free markets, free debate and low taxes.

“People need to look at this country and think, ‘Yes, something is changing here’.”

He added that the PM “probably needs some different voices around him”. In another blow to Mr Johnson, a poll of Tory members found a third think he should quit.

And 46 per cent told the YouGov survey for Sky News Chancellor Rishi Sunak would do a better job.

Meanwhile, The Sun can reveal Cabinet ministers are bickering over a new animal rights bill that could criminalise bringing fur and foie gras to the UK.

Some say the proposals are too vague and that certain exemptions are needed.
And one minister said: “The PM seems captured by people who think pleasing those that will never vote for us anyway is a good strategy.”

Another said: “I don’t know why we are wasting valuable time trying to be woke.”