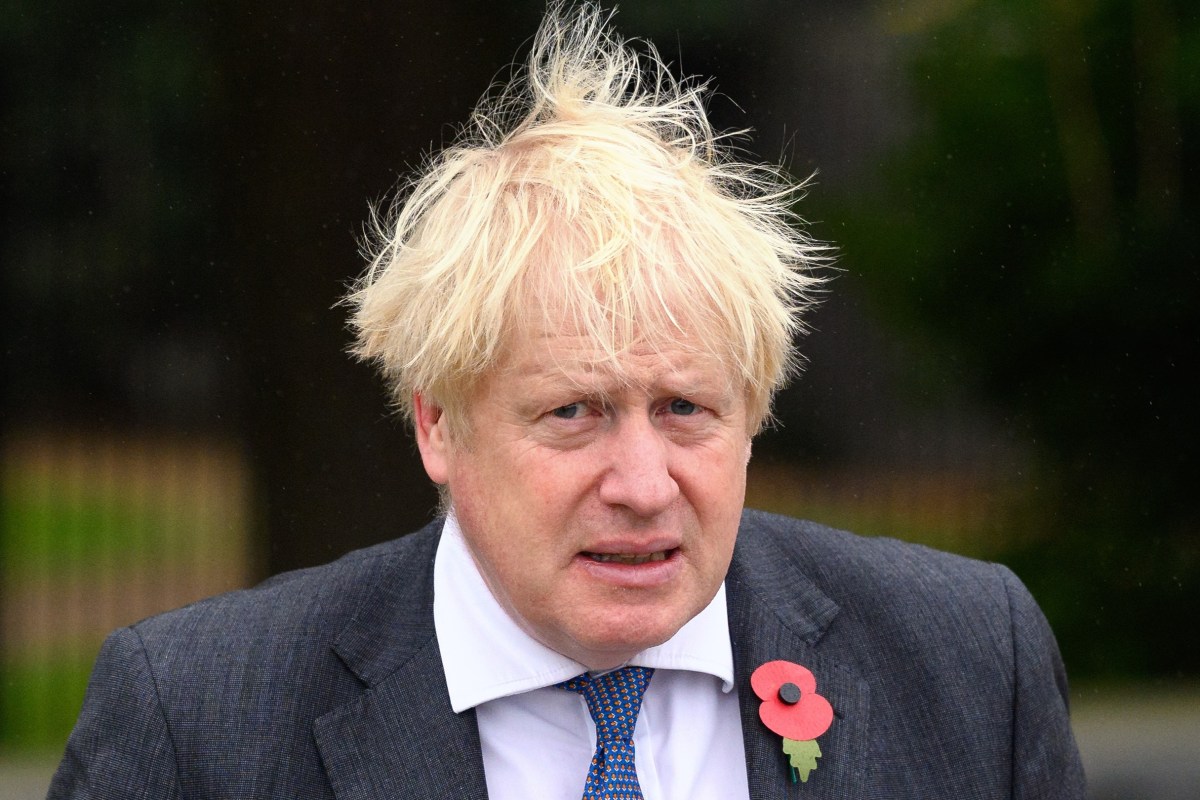 BORIS Johnson last night urged Commons sleaze bosses to probe MPs who claim rent for a London flat on expenses while renting out their own property in the capital.

More than a dozen are using a loophole which is within the rules but was branded “plain wrong” by senior MP Sir Roger Gale last night.

The PM urged the Parliamentary Standards Commissioner to review it, saying: “All those things have got to be looked into.”

MPs including Sir Geoffrey Cox and ex-minister Liam Fox currently claim for rent on expenses while letting their own property out for more than £10,000 per year.

Last night Tories and Labour were tied on 35 per cent in a YouGov poll.