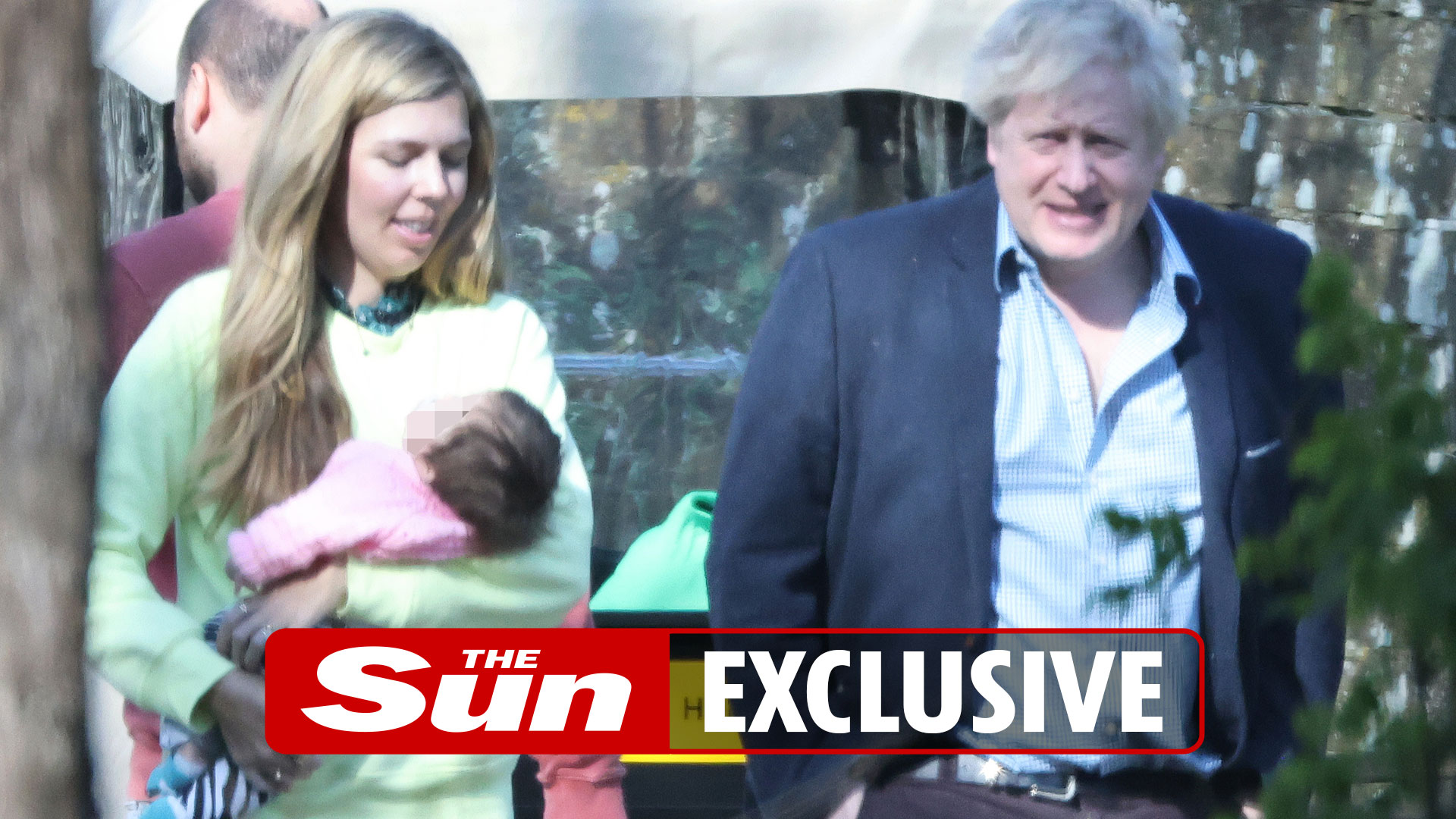 The couple’s second child was born in December and the service came on the weekend of the pair’s first wedding anniversary.

Witnesses spotted members of the Johnson clan including the PM’s brother Jo leaving on a moped.

The pair married at the UK’s largest Catholic church in May last year.

They also christened son Wilfred at the central London spot.

In March, The Sun revealed that Boris and Carrie celebrated Mother’s day with baby Romy at a country retreat in the South Downs.

They were spotted in the picturesque village of Madehurst, West Sussex on a weekend away.

The family stayed at luxury rustic hotel The Pig, where rooms cost upwards of £215 a night.