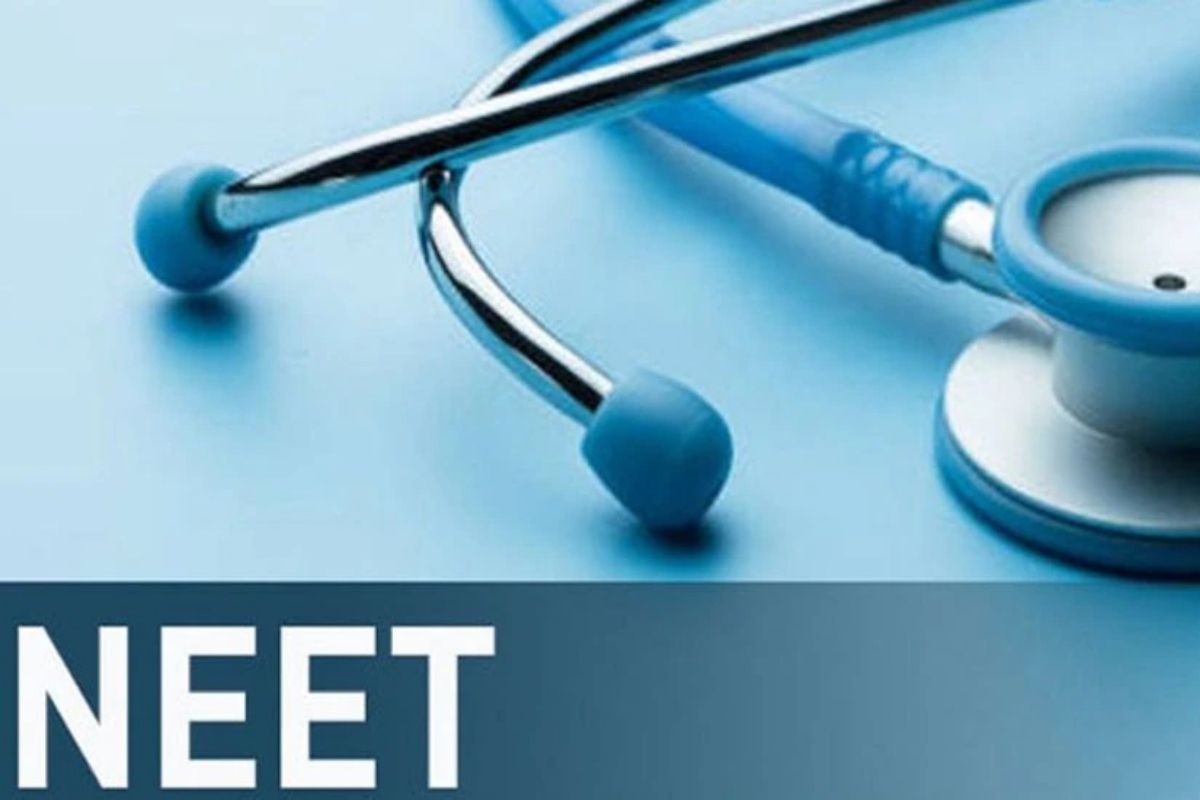 NEET UG 2021 Latest Update: The Bombay High Court (HC) on Wednesday asked the National Testing Agency (NTA) to hold the National Eligibility-cum-Entrance Test (NEET) again for two medical aspirants – Vaishnavi Bhopale and Abhishek Kapse – from Solapur district as it was alleged that they had received mismatching test booklets and answer sheets due to inadvertence of the invigilators.Also Read – Ananya Panday to Appear Before NCB on Friday Again, Aryan’s Custody Extended Till Oct 30 | Top Points

While hearing the matter, the Bombay HC bench of justice RD Dhanuka and justice Abhay Ahuja asked the NTA to give the aspirants an advance notice of 48 hours about the date of the retest and the exam centre. The high court also asked the NTA to declare the petitioners results in two weeks’ time. Also Read – Shah Rukh Khan Gets Mobbed By Crowd Outside Arthur Road Jail After His 18-Minute Meet With Aryan Khan

It must be noted that Bhopale and Kapse had moved Bombay HC on September 24 through advocate Pooja Thorat, urging the court to direct NTA to allow them for NEET exam again. In their plea, the two students stated that when they had appeared for NEET at Shree Swami Narayan Gurukul International School at Solapur on September 12, their invigilators started giving test booklets and answer sheets to the 12 students in their class five minutes late. Also Read – Twinkle Khanna Reacts To Aryan Khan’s Arrest, Compares It To Squid Game

Apart from this, they also stated that the invigilators mixed up the booklets and sheets. During the exam, Bhopale received a test booklet of Code 04 and answer sheet of Code P4, Kapse got test booklet of Code P4 and answer sheet of Code 04. After that they immediately pointed it out, but the invigilators harshly made them quiet by threatening them with dire consequences for causing nuisance and disturbance in the examination hall.

In their plea, the two students have mentioned that they tried to reason out with the examiners to provide them matching booklets and sheets by pointing out that it would result in complete non-evaluation of their answer papers. However, the invigilators checked codes appearing on all the booklets given to all the students, but did not rectify the mistake, they said.

Appearing for the students, advocate Pooja Thorat pointed out in the plea that the clause 7 of the Test Booklet Code for NEET mandates the invigilator to rectify the mistake and provide correct test booklet and answer sheet to the student concerned in such a situation.

She further pointed out that subsequently, the school and its principal admitted the mix-up in his communication with NTA officials, stating that it was an inadvertent mistake and called upon the testing agency to help the two students.

However, advocate Rui Rodrigues, appearing for the NTA, said it was not possible for the exam authority to allow the petitioners to reappear for the exam.